Gatewood is eligible for Kentucky 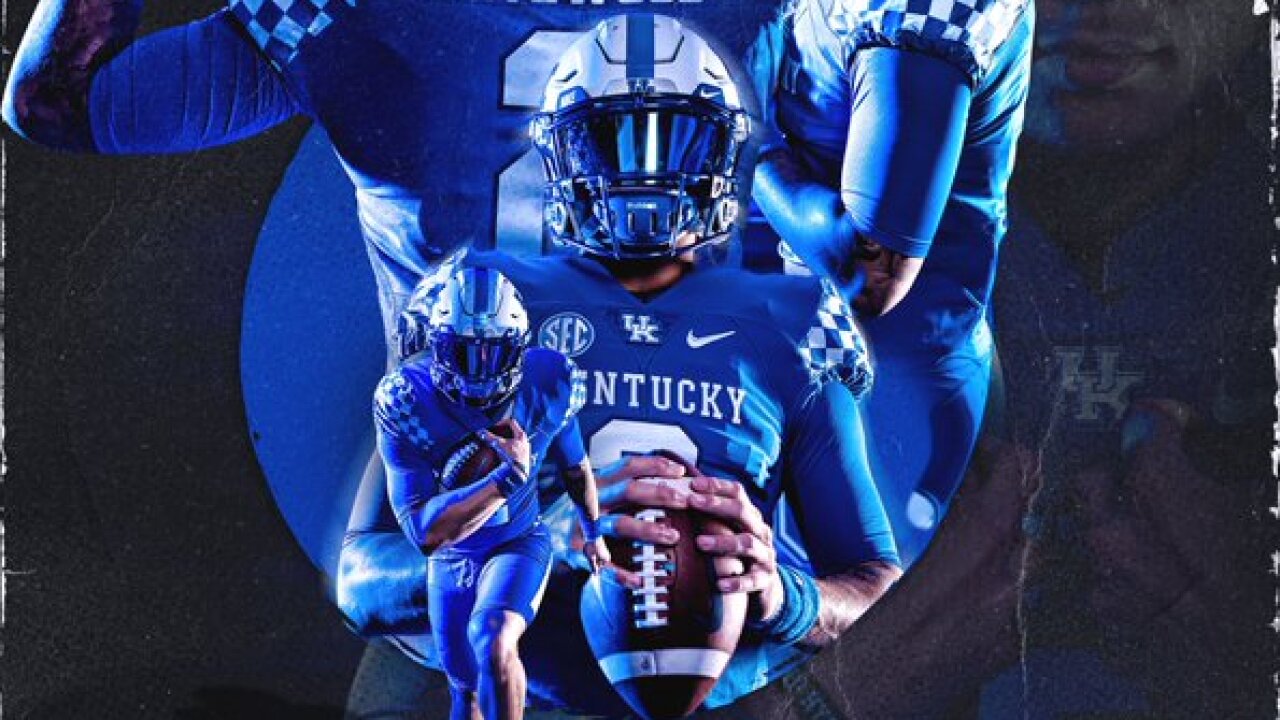 We’re excited that @joey1gatewood has received waivers from the @NCAA and @SEC and will be eligible to play this season. We’re thankful that the SEC Presidents and Commissioner @GregSankey took into account the unique circumstances around this season.

Gatewood redshirted at Auburn in 2018 and then in 2019 totaled 176 rushing yards on 32 carries with three touchdowns, and completed 5 of 8 passes for 54 yards and two touchdowns in eight career games for the Tigers.

He should immediately become the back-up quarterback to Terry Wilson on the roster.

Gatewood was a four star recruit coming out of high school and rated the No. 3 dual-threat quarterback and No. 26 overall player in the 2018 class.