Former Kentucky coach back in Division One 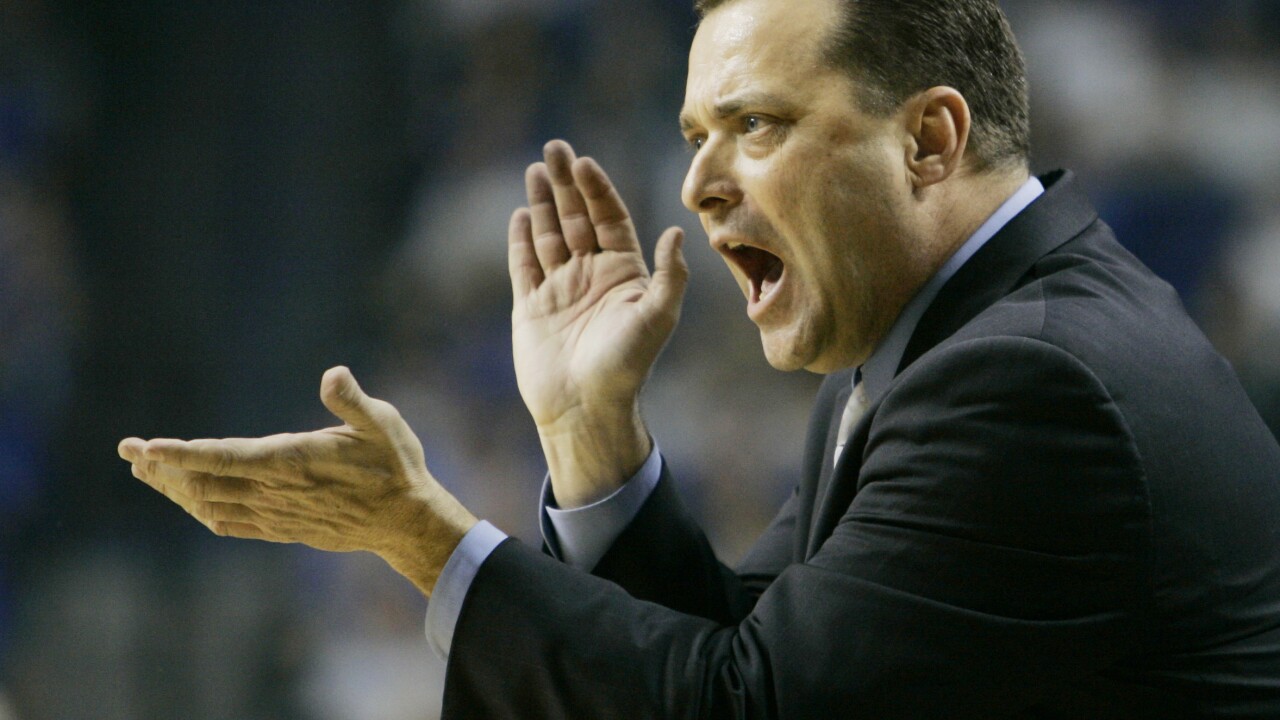 Ed Reinke/ASSOCIATED PRESS
**FILE** Kentucky coach Billy Gillispie encourages his players during the second half of their basketball game against Vanderbilt in Lexington, Ky., in this Jan. 12, 2008 file photo. Kentucky won 79-73 in double overtime. The Wildcats beat a ranked team for the first time in 12 tries despite blowing a 16-point second-half lead and losing do-everything guard Derrick Jasper to a sprained left knee. (AP Photo/Ed Reinke, file)

STEPHENVILLE, Tex. — There are multiple reports former University of Kentucky head basketball coach Billy Gillispie has a new job at Tarleton State. That means he would be back at the Division One level because the school is set to join the Western Athletic Conference.

Gillispie was at Kentucky from 2007 until 2009 when he was fired. He was 40-27 in those two seasons where the Wildcats went to the NCAA Tournament his first season and to the NIT in year two.

Gillispie has been the men's head coach and athletic director at Ranger College since 2015. Over the last two seasons he has taken the Rangers to the National Junior College Basketball Tournament. He last coached at the Division One level with Texas Tech for one season in 2011-'12.

Tarleton State is in Stephenville, Texas, about 70 miles southwest of Fort Worth.