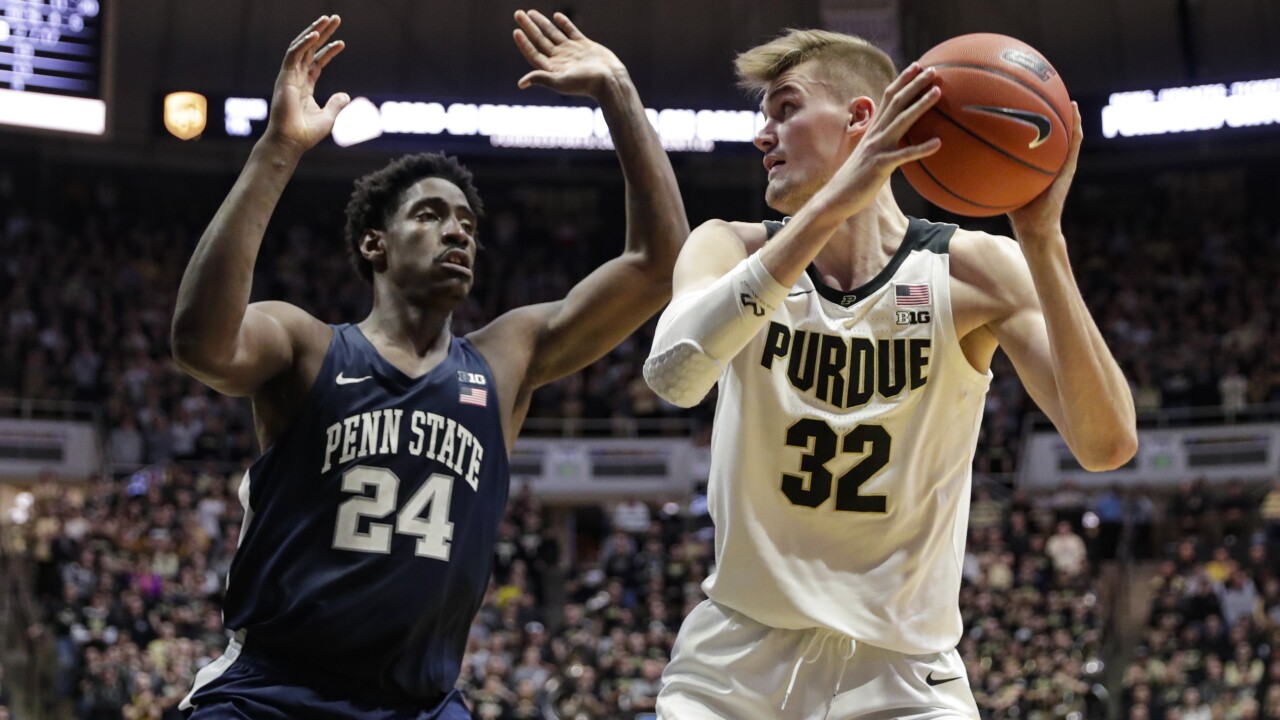 LEXINGTON, Ky. — Former Purdue center Matt Haarms has decided to transfer to BYU instead of Kentucky.

Haarms told Jeff Goodman at Watch Stadium more about his decision. “It just came down to my overall feeling about (Mark) Pope and the coaching staff,” said Haarms. “It was so many things, but the pieces were all there for me. I trusted Coach Pope. That’s not to say I didn’t trust the other coaches, but I think he had the best plan in place for me to succeed.”

So, the 7'3" big man will now play for former Wildcat and current BYU head coach Mark Pope instead of going to Kentucky.