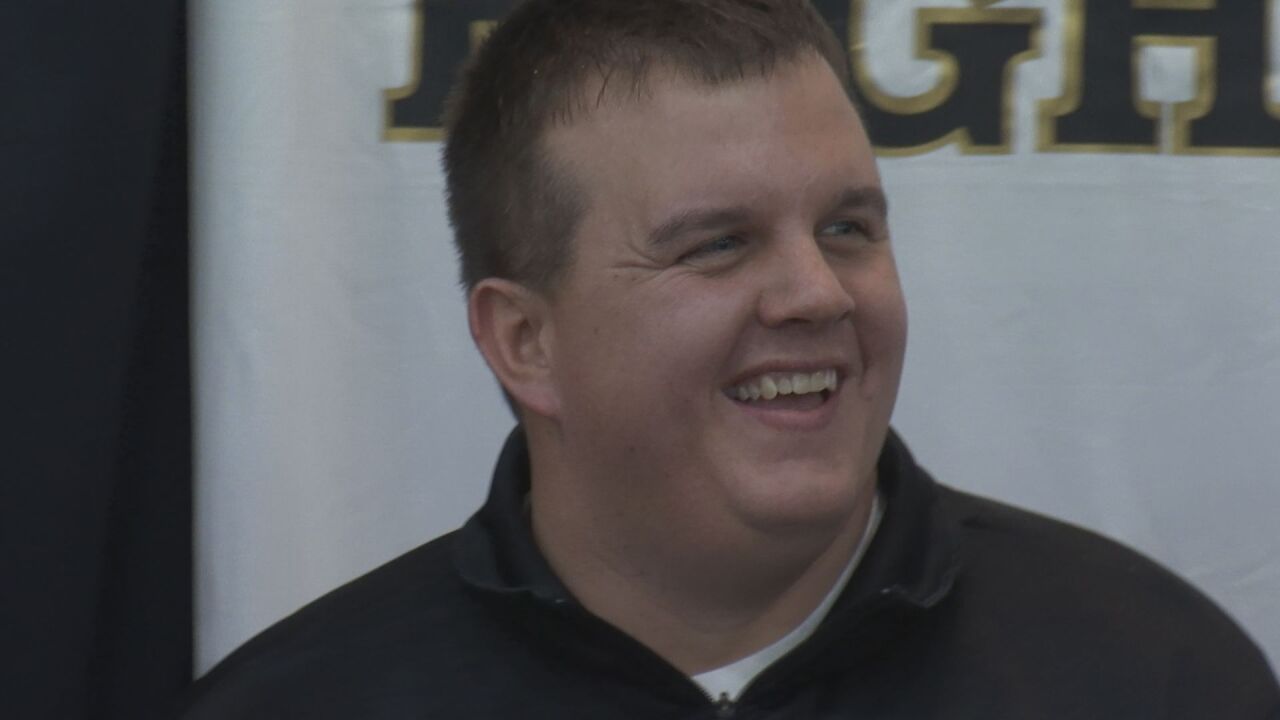 He will be taking over for Chuck Smith, who retired after this past season after leading the Rebels to a State Runner-Up finish. Smith won six State Titles during his coaching tenure at Boyle Co.

"I embrace that pressure," said Haddix. "A lot of people say you don't want to take after that guy, but being a competitive person, that's a challenge to me and I'm looking forward to working with it and going from there.

I think any time you hear Boyle Co., it's something you got to listen to. It makes it attractive when you hear of the winning tradition and the community and things so that's what I was looking forward to."