Thomas led the state in receptions and receiving yards in 2019 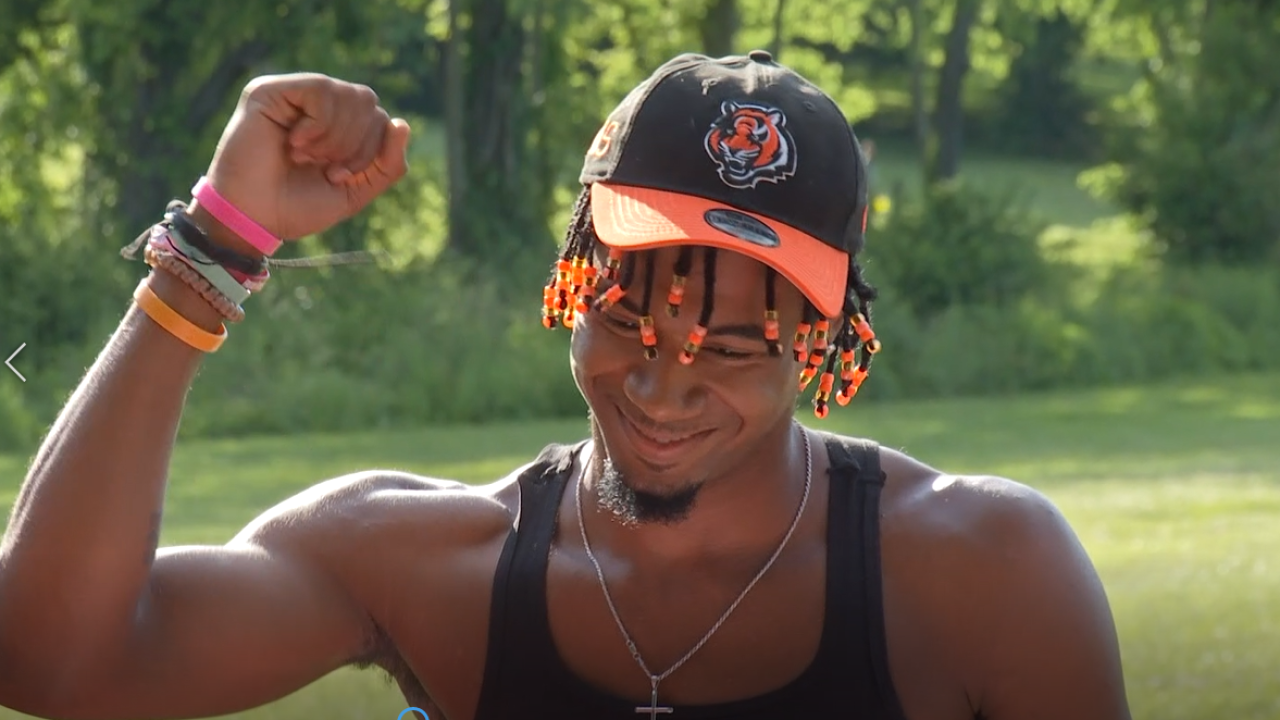 Thomas made the announcement in front of friends and family at Shilito Park on Friday.

The 3-star product was one of the top performing receivers in the state last season.

He led the state with 77 receptions for 1,797 yards and scored 23 touchdowns, which was second in the state.

He helped lead the Commodores to the 6A state semifinals as well.

His dad, Lamar Thomas, was a wide receiver for the University of Miami from 1988-1992, where he won two national championships.

Thomas finished his collegiate career with the most career receptions in Hurricanes history. That mark was later surpassed by Reggie Wayne.

He would then play eight seasons in the NFL before getting into coaching. He was the Kentucky wide receiver's coach from 2016-2018.