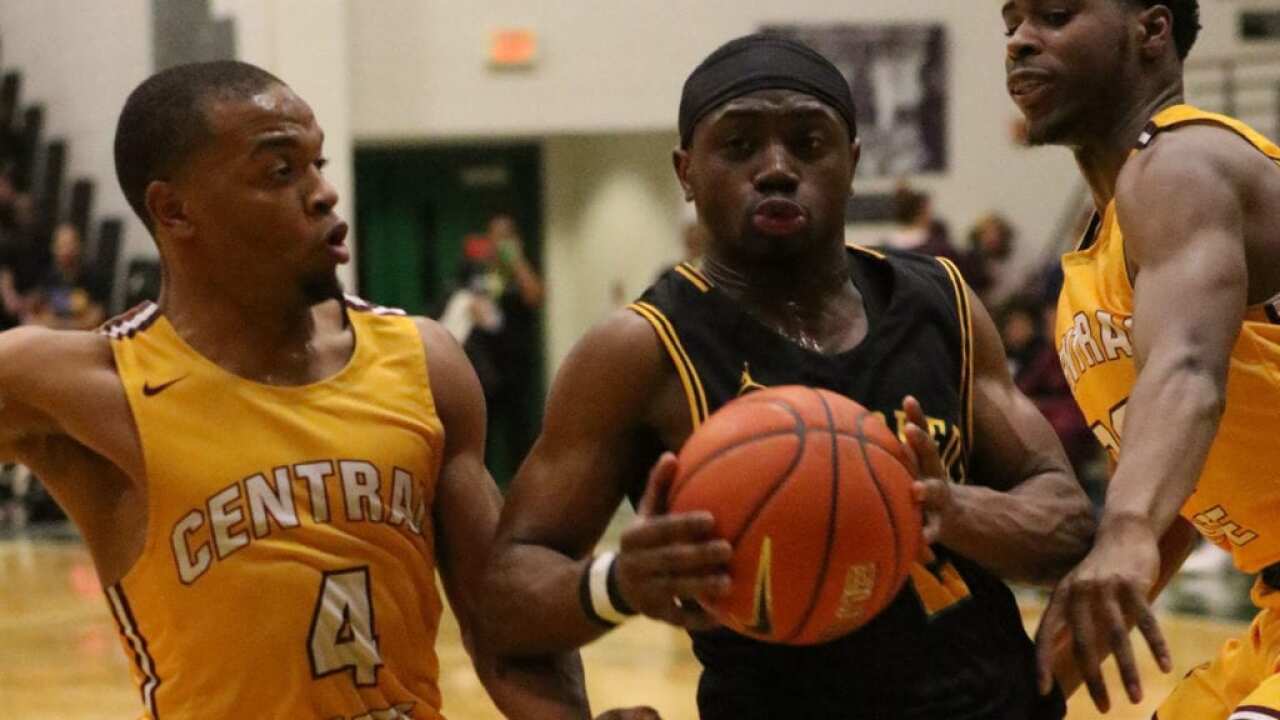 The league announced the news after SIAC coaches and Sports Information Director's cast their ballots.

The Thorobreds return just one starter, Felix Wilson (Lexington, Ky.), from last season. He started all 25 games he played in, and was second on the team with 60 assists. Wilson finished with 5.2 points per game. Kentucky State opens the season with an exhibition game November 1 at University of Kentucky.

As for the women, Senior Jessie Kee earned preseason second team All-SIAC honors. Kee finished second on the team, and 16th in the conference, in scoring with 11.6 points. She was third on the team with 6.2 boards. Kentucky State has an exhibition game November 14 at Western Michigan before opening the season at West Virginia State on November 16.