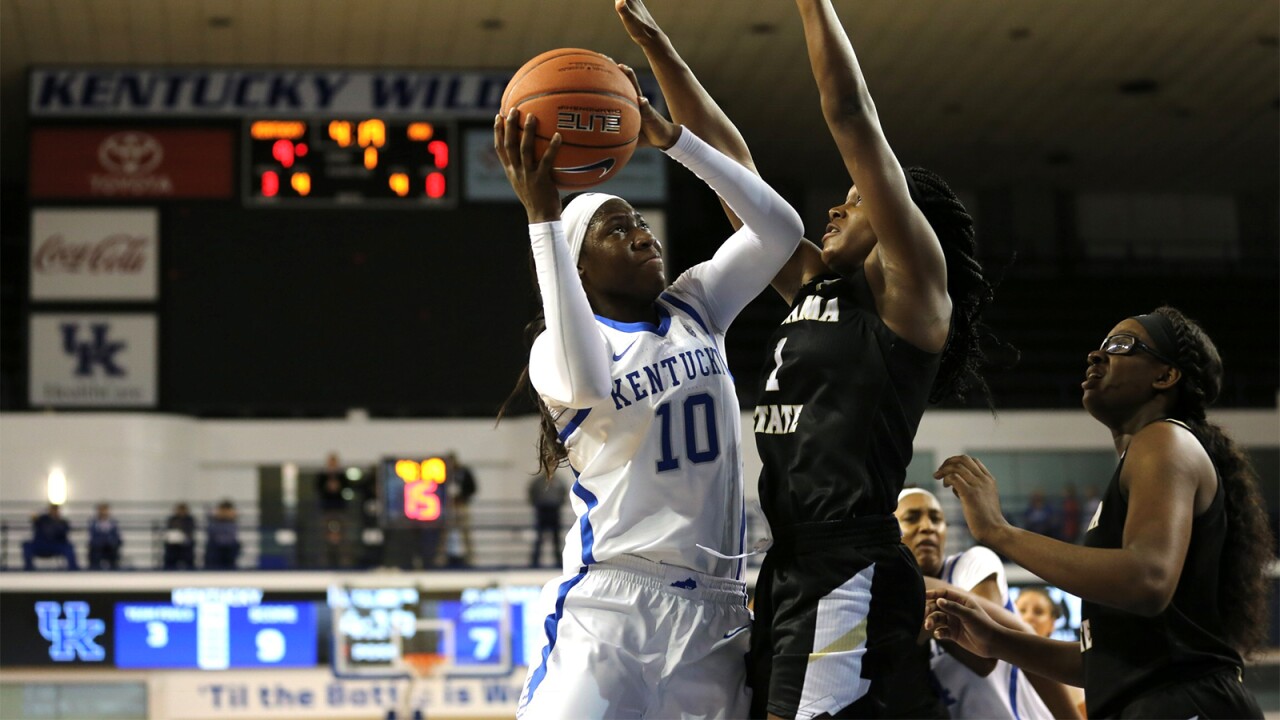 LEXINGTON, Ky. — The Kentucky and Indiana women's basketball teams are resuming their border rivalry with a game on December 6 in Memorial Coliseum. The game will be a 4:00 tip off on ESPNU.

The Wildcats and Hoosiers last met in November of 2006 in Lexington with Indiana winning its sixth straight game over UK. This will be the 26th all-time meeting between the two schools and Kentucky leads the series 13-12.

This is a Top 20 matchup as far as the preseason rankings go. Kentucky is 11th according to the Associated Press while Indiana is ranked 16th. UK is the 2nd choice in the SEC while the Hoosiers are the preseason favorites in the Big Ten.

Also on Thursday, Kentucky announced its second game of the season against Belmont has been moved to a 4:00 tip off with the SEC Network picking up coverage of the game.