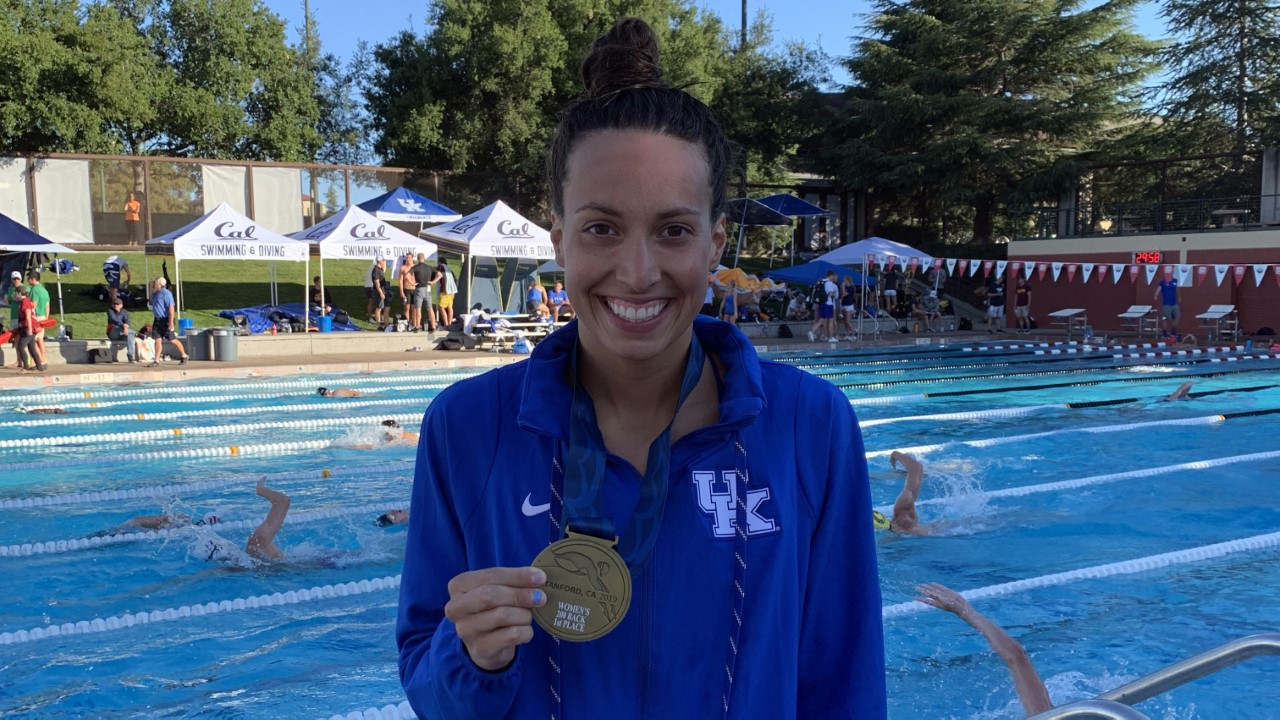 LEXINGTON, Ky. — University of Kentucky swimmer Asia Seidt has been named the H. Boyd McWhorter Female Scholar-Athlete of the Year by the Southeastern Conference.

Seidt was the female winner chosen by a committee of Faculty Athletics Representatives from SEC universities and all student-athletes in the league were considered for the honor. She will receive a $20,000 post-graduate scholarship.

The last UK athlete to receve the honor was Chelsea Oswald of Track & Field in 2013.