Looking to become the 2nd Wildcat to win the award 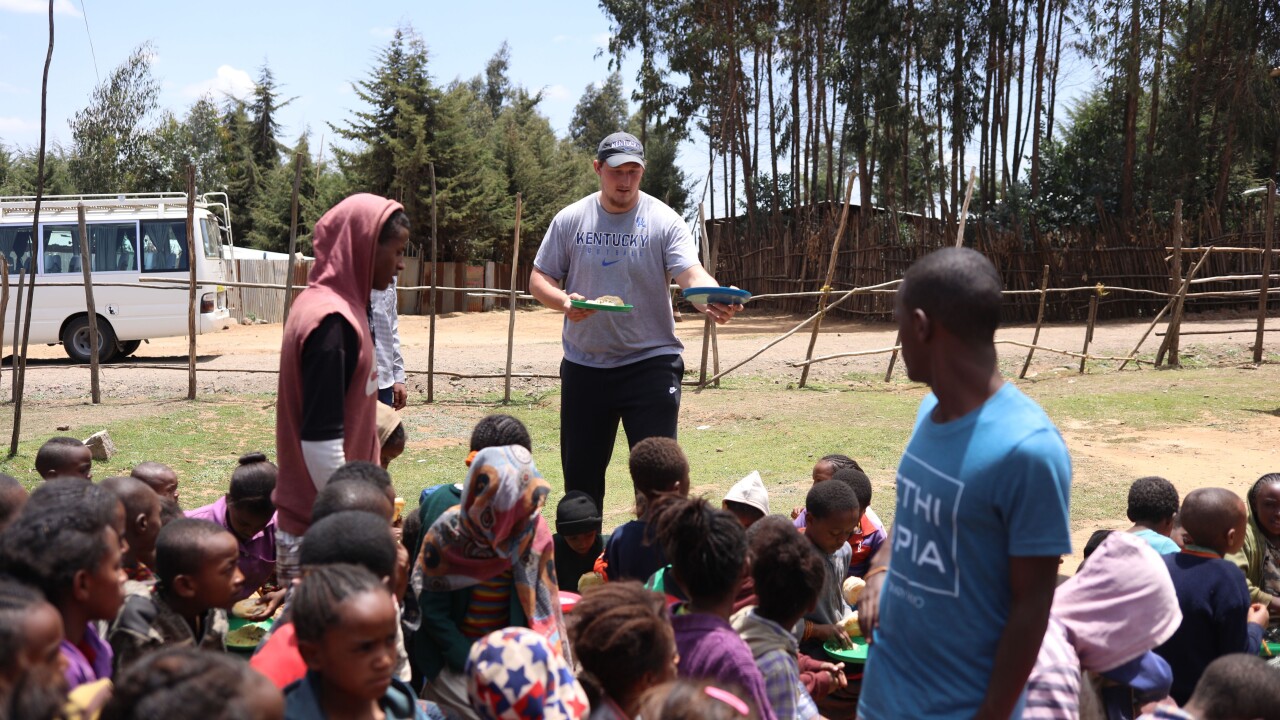 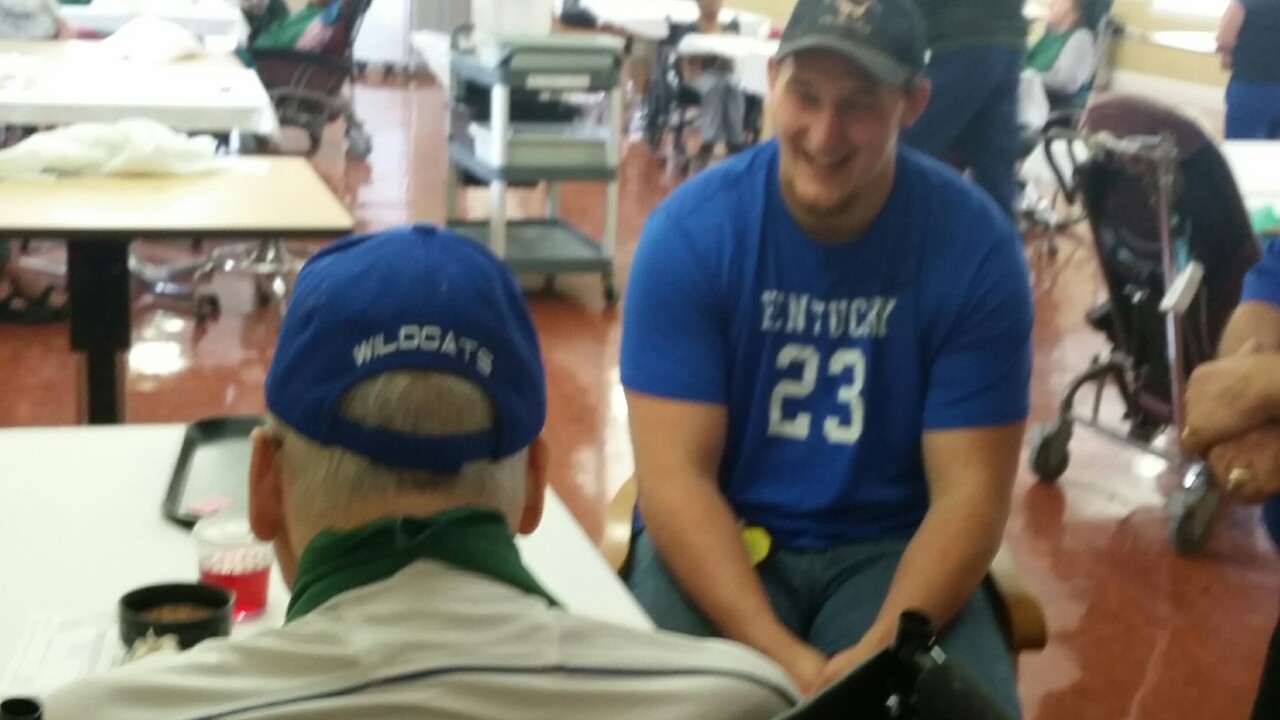 LEXINGTON, Ky. — University of Kentucky offensive lineman, Landon Young, has been nominated to win The Wuerffel Trophy, which goes at the end of each college football season to the player who combines exemplary community service with athletic and academic achievement.

Young, who attended Lafayette High School, is one of 98 to be nominated and one of just 11 players to have recently been named to the 2019 Allstate American Football Coaches Association Good Works Team.

Among the many things he has done to volunteer, Young has gone to a local nursing home for a pre-Super Bowl party, he's been a guest speaker at various churches and schools, he participated in a one week service trip to Ethiopia in May and he volunteers for Habitat for Humanity and at a veterinary clinic.

The semifinalists will be named on November 5th , the winner will be announced in New York City on December 10th and it will be presented February 14 at the All Sports Association Awards Banquet in Fort Walton Beach.

Former UK football player and current Director of Player Development, Courtney Love, was the winner of the award in 2017.