Legends to meet Florence Y'alls in Battle of the Bourbon Trail

Tryouts will be held for each team 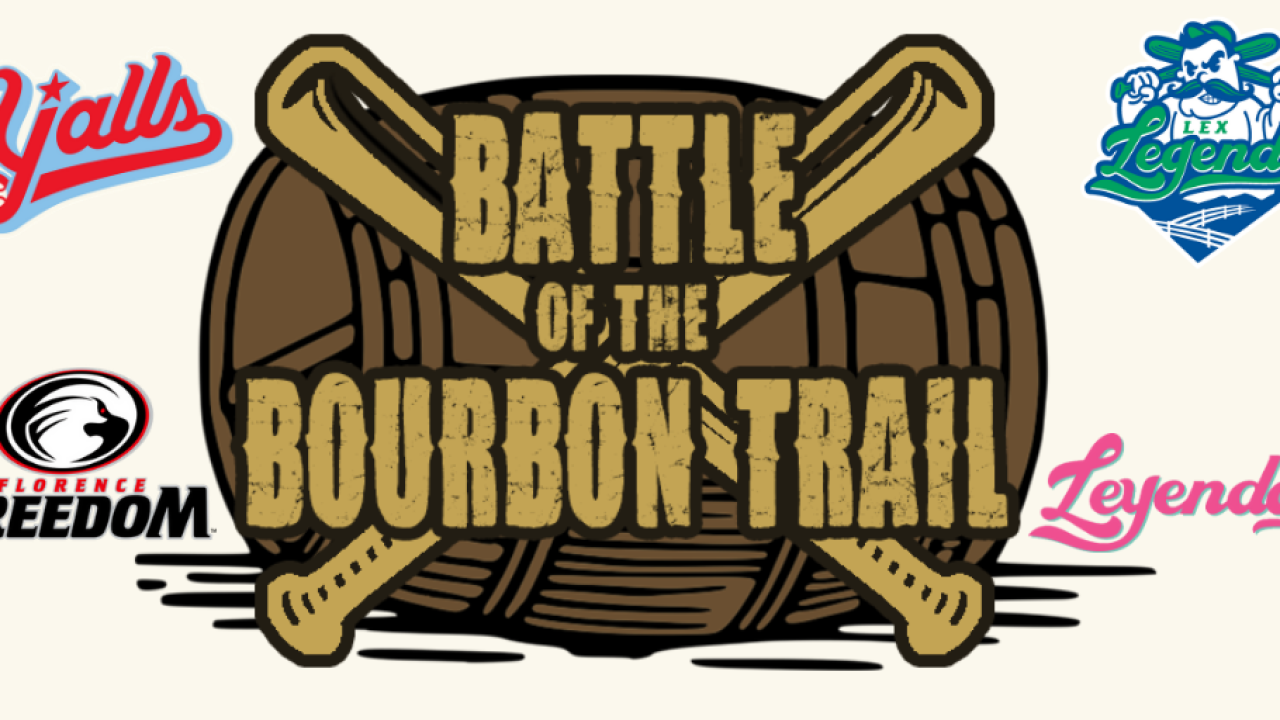 LEXINGTON, Ky. — Tuesday Minor League Baseball was cancelled. Wednesday the Lexington Legends announced a series with the Florence Y'Alls being called the Battle of the Bourbon Trail.

The two teams will hold tryouts to fill out their rosters and will compete against each other in front of fans every Wednesday through Sunday starting on July 31. Tryouts for The Battle of the Bourbon Trail will take place at UC Health Stadium on July 20th and at Whitaker Bank Ballpark on July 22nd. Details regarding tryouts will be available on lexingtonlegends.com in the coming days.

In the announcement both team President's reacted to their new partnership. “We are thrilled for this new partnership and venture.” said Legends President and CEO Andy Shea, “We know that baseball at Whitaker Bank Ballpark has been greatly missed and partnering with David DelBello and the Florence Y’alls will bring that energy back to the ballpark.”

“This is our chance to bring baseball back to the Tri-State.” said Y’alls President and CEO, David DelBello, “We have been waiting for this chance and can’t wait to welcome fans into our stadium at the end of July.”

Ticket information and detailed safety protocols will also be released to the public on lexingtonlegends.com in the coming days.