Flint was an assistant to Calipari at UMass 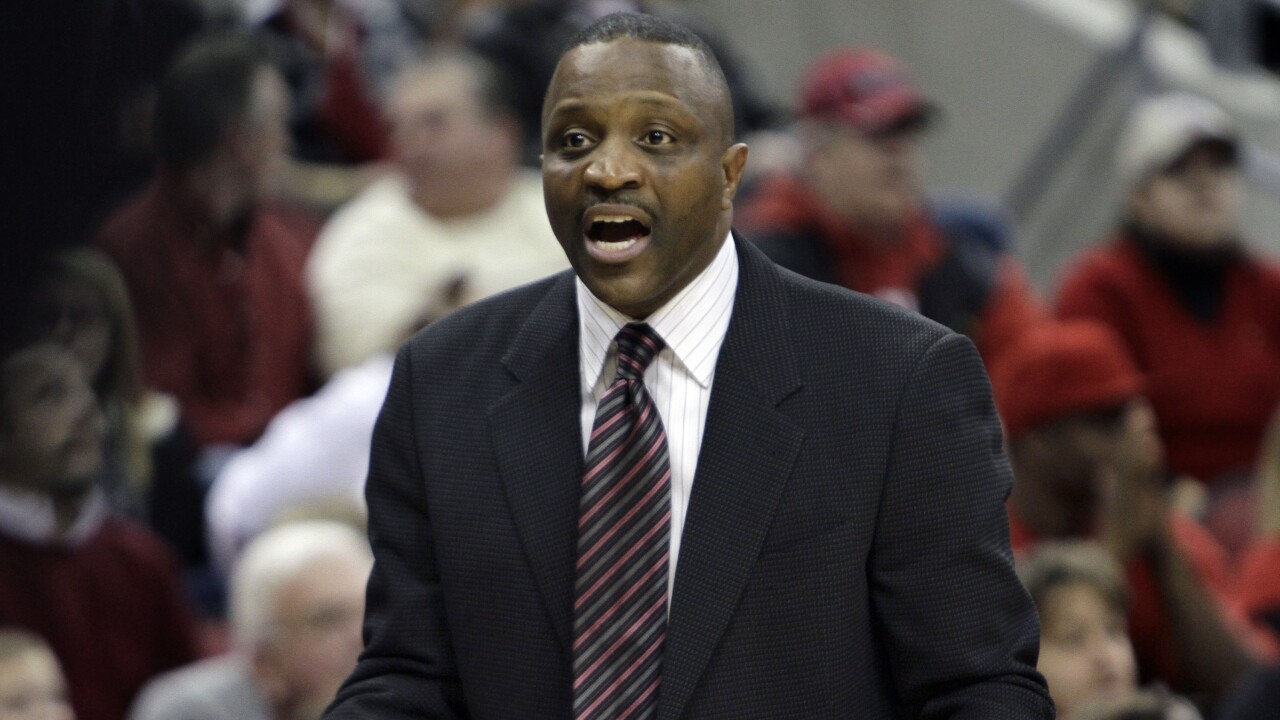 Garry Jones/ASSOCIATED PRESS
Drexel coach James "Bruiser" Flint pleads his case after a foul call against his team in the first half of their NCAA college basketball game against No. 20 Louisville in Louisville, Ky., Tuesday, Dec. 14, 2010. (AP Photo/Garry Jones)

LEXINGTON, Ky. — LEX 18 can confirm that James "Bruiser" Flint will be the new assistant basketball coach at the University of Kentucky. He fills the vacancy left when Kenny Payne took an assistant job with the New York Knicks on Tuesday.

Jon Rothstein of CBS Sports was the first to report the hiring.

Flint has already been an assistant for UK head coach John Calipari from 1989-96 at the University of Massachusetts. He then took over as head coach for the Minutemen when Calipari left to become the head coach of the New Jersey Nets in the NBA. Flint was also a head coach at Drexel from 2001-2016 and has 331 career wins.

Flint has spent the last three seasons as an assistant coach at Indiana. His primary recruiting role was the east coast.

An official announcement is expected soon.