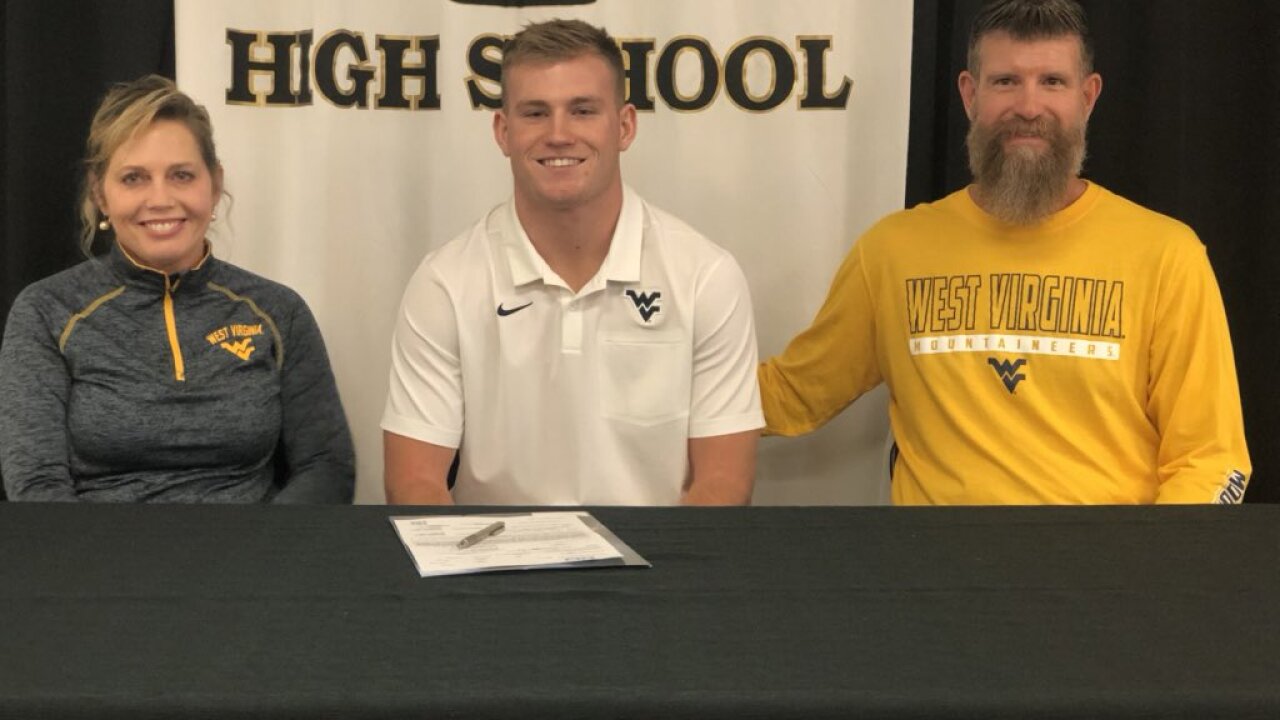 A handful of Central Kentucky football players made their college football decisions official by signing their National Letters of Intent on Wednesday.

Frederick Douglass, this year's 5A State Runner-Up, have two players who will play at the Division-I level: Walker Parks (OL) will play at Clemson, while Devin Neal Jr. (RB) will play at Baylor after originally being verbally committed to Cincinnati.

Lexington Catholic's Beau Allen (QB) will be staying in Lexington to play for Kentucky.

Boyle County, this year's 4A State Runner-Up, has three players playing at the next level: Reese Smith (WR) will head to West Virginia, Landon Bartleson (CB) will play at Notre Dame, and Wilson Kelly (OL) will play at Middle Tennessee State.

Pulaski County's Jake Sloan (TE) will stay in the Bluegrass State after signing with Eastern Kentucky.