Forward had a scholarship offer from UK 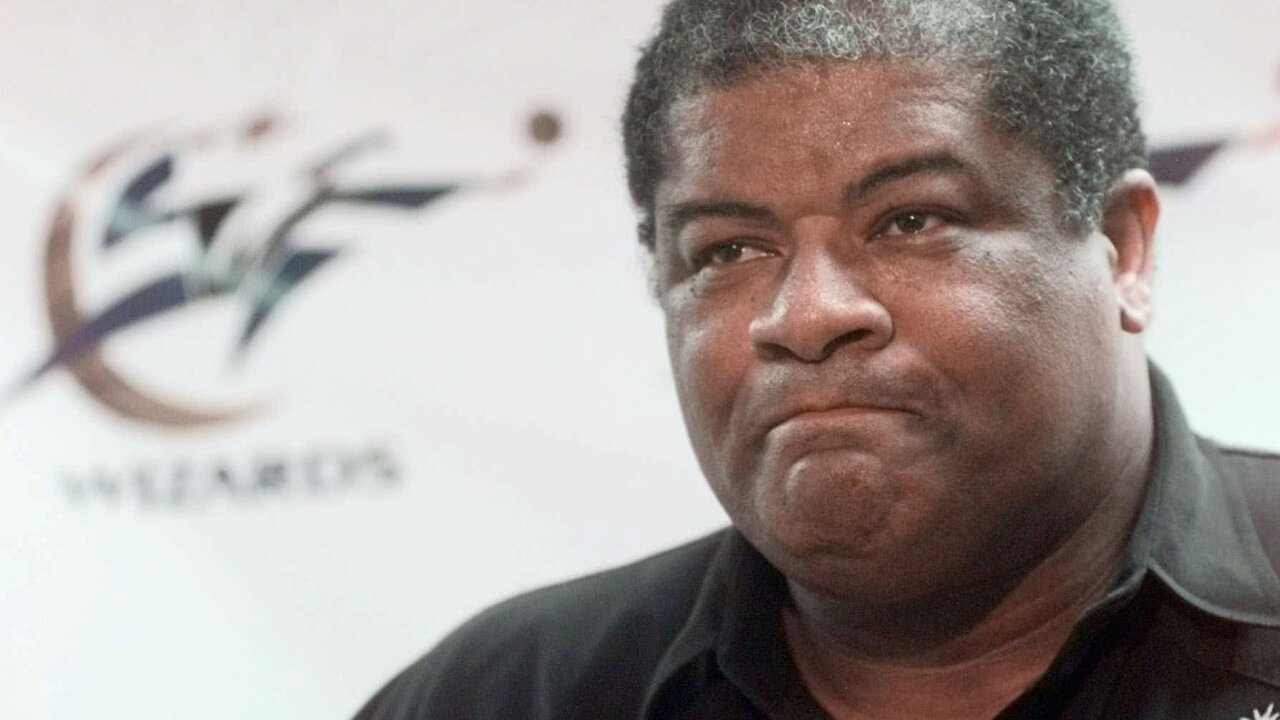 BALTIMORE, Md. — Louisville native Wes Unseld has passed away after a lengthy battle with health issues at the age of 74. His family released a statement through the Washington Wizards Twitter account.

Statement from the family of Wes Unseld.

Unseld grew up in Louisville where he played at Seneca High School where he won state championships in 1963 and 1964. He was offered a scholarship by Adolph Rupp to become the first African-American player to attend the University of Kentucky but instead decided to remain home to play at the University of Louisville. There Unseld was a two-time All-American while leading U of L to a NIT tournament in 1966 and NCAA tournament's in 1967 and '68.

Unseld was drafted by the Kentucky Colonels in the American Basketball Association but also went 2nd overall to the Baltimore Bullets in the NBA. He signed with Baltimore where he played his entire career with the team that also moved to Washington, D.C. The forward averaged 11 points, 14 rebounds and three assists in a career that went from 1968-'81. Unseld made the NBA All-Rookie team, was a five-time All-Star, he led the Bullets to four NBA Finals where they won it in 1978 and Unseld was the MVP.

After his playing career, Unseld was vice president for the Bullets for six years. He became the head coach from 1988-'94 and then moved back into the front office where he was the General Manager leading the team to one playoff appearance.

In 2006, Unseld was inducted into the Naismith Basketball Hall of Fame. He's had both his Bullets and Cardinals jersey's retired.