Louisville one of top cities to produce NFL talent 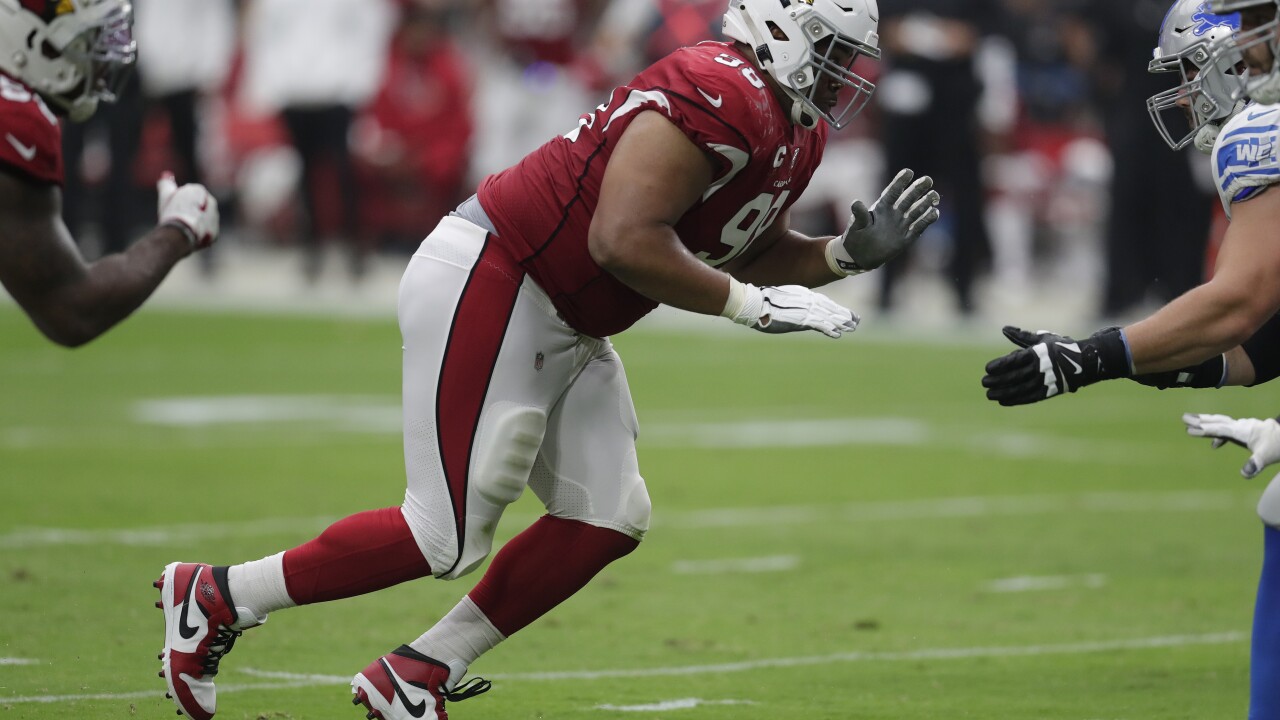 NEW YORK, N.Y. — The NFL released a list of the top cities, states and high schools to produce the most NFL players in the league this season. Louisville is one of the top ten cities.

To no one's surprise, Miami is the top city and Florida is the top state. Louisville comes in a tie for 7th with Atlanta and Philadelphia for the most players produced into the league.

Ten players from the city of Louisville are currently in the NFL, including former University of Kentucky defensive lineman, Corey Peters, who plays for the Arizona Cardinals.