Maxey taken by the 76ers with the 21st overall pick 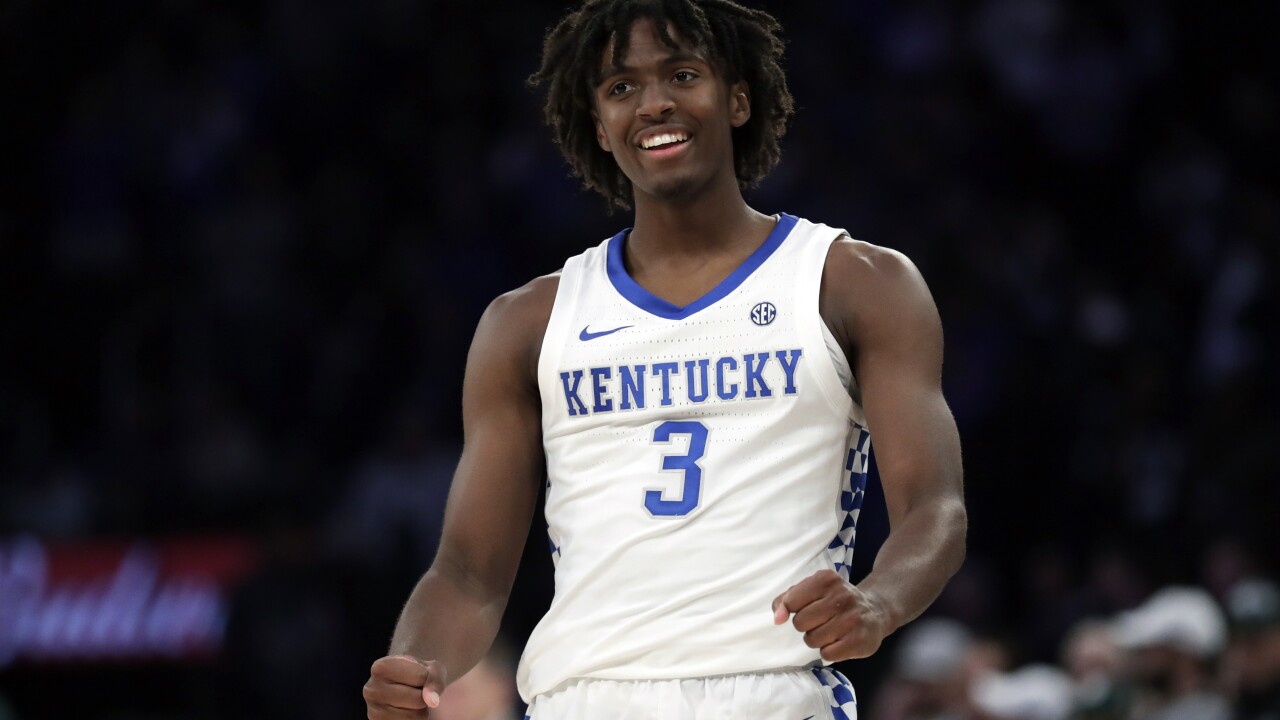 LEXINGTON, Ky. — Former UK guard Tyrese Maxey will start his NBA career with the Philadelphia 76ers after they selected him with the 21st overall pick in the 2020 NBA Draft.

Maxey is the 39th player taken in the John Calipari era, the 30th to go in the first round. Philadelphia is one of the few teams in the league without a former Kentucky Wildcat on the roster.

In his only season for the Wildcats, Maxey played in all 31 games averaging 14 points, 4 rebounds and 3 assists per game. He only hit 43 out of 113 three pointers for 29% on the season.