No. 15 UK softball opens the season with two wins 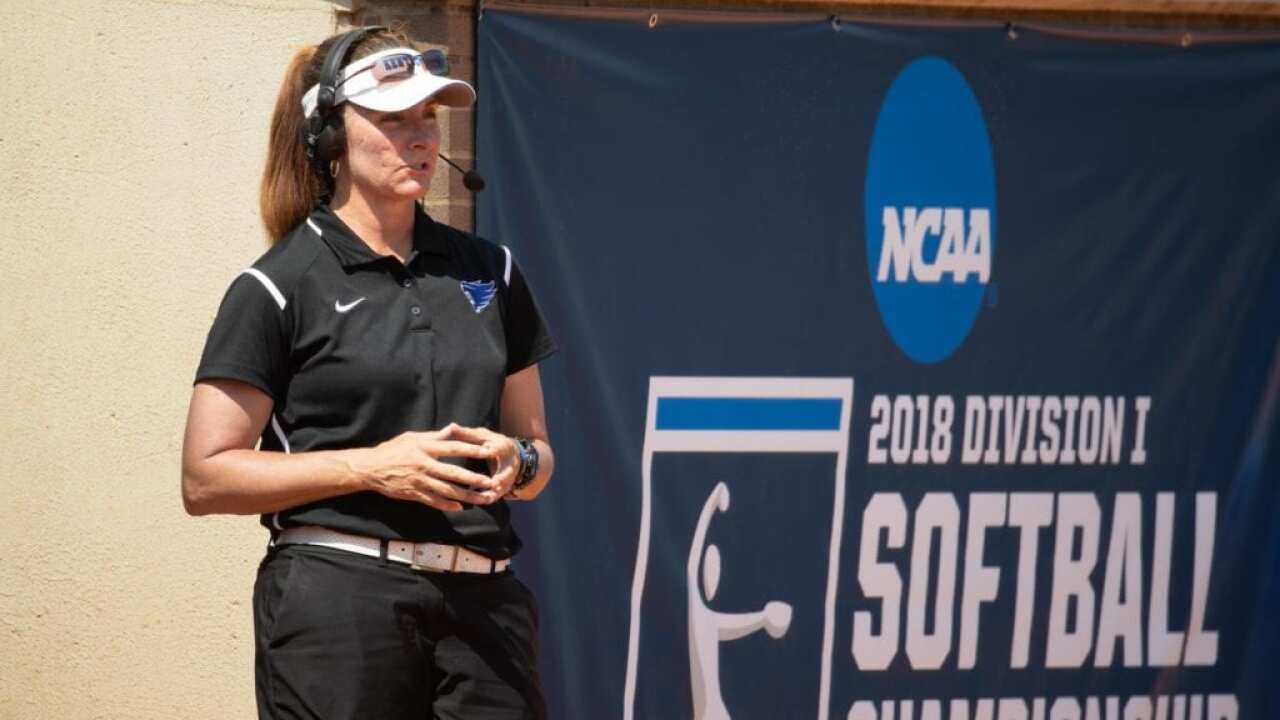 CLEARWATER, Fla. — The No. 15 Kentucky softball opened its season on Friday in Clearwater, Florida with two wins. The Wildcats knocked off Liberty 6-2 and then Texas State 2-1.

The Wildcats were led in the first game by Alex Martens two home runs. While pitcher Grace Baalman led Kentucky in game two with a complete game, two-hitter while allowing just one run.

Kentucky will continue play in the National Fastpitch Coaches’ Association Lead-Off Classic on Saturday with a game against North Carolina State. Then, the Wildcats will also play an exhibition against Team USA at 5:30 p.m. as part of Team USA’s run up to the 2020 Tokyo Olympics.