Three Wildcats on the first-team All-SEC 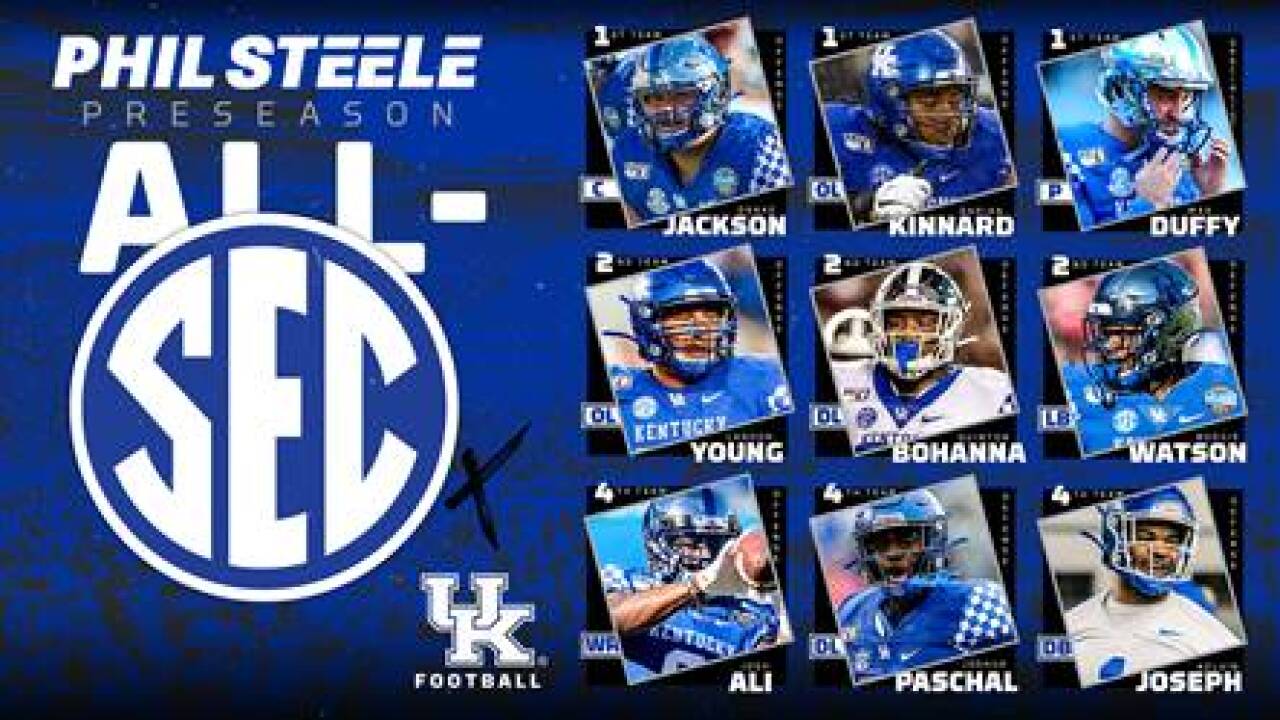