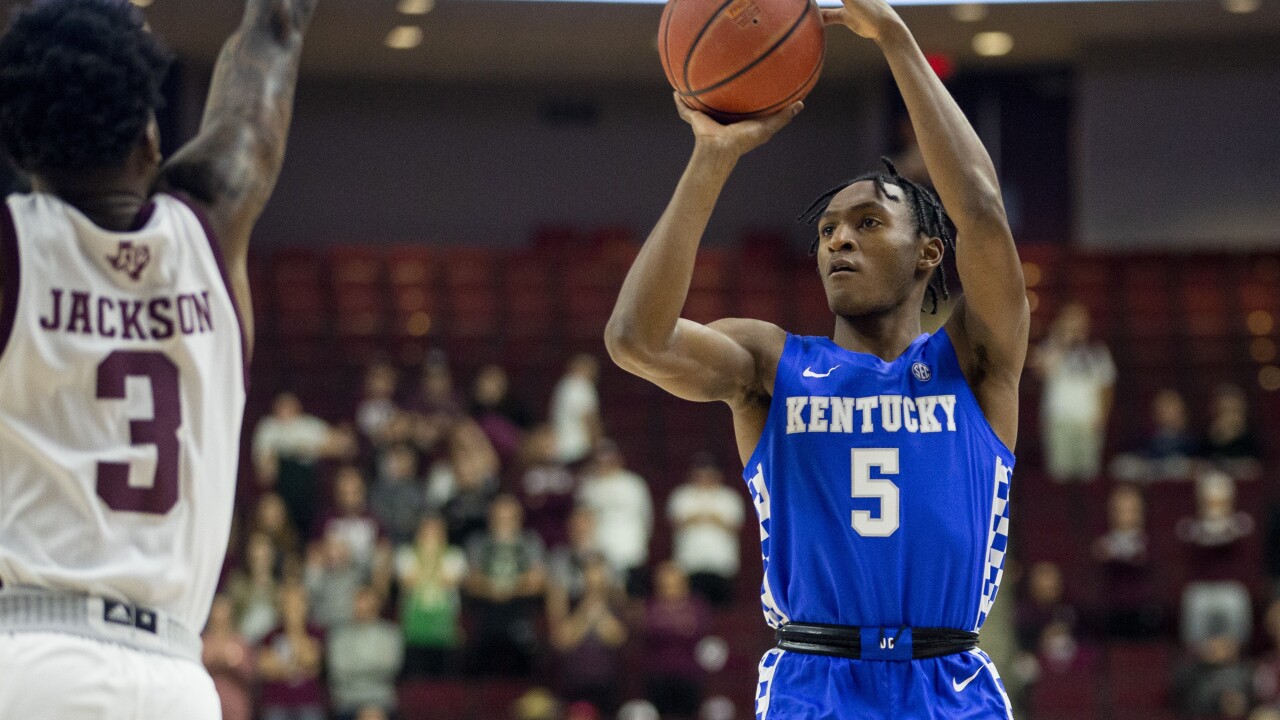 Calipari was honored as the SEC Coach of the Year for the fourth time after leading Kentucky to its 49th SEC Regular Season Championship and a Wildcats record of 26-5 overall, 15-3 in the SEC.

Quickley and Nick Richards were First-team All-SEC while Tyrese Maxey was a second team choice and voted to the All-Freshman team. Ashton Hagans and Richards were both on the All-defensive team.

Here is a list of the entire voting by the coaches: