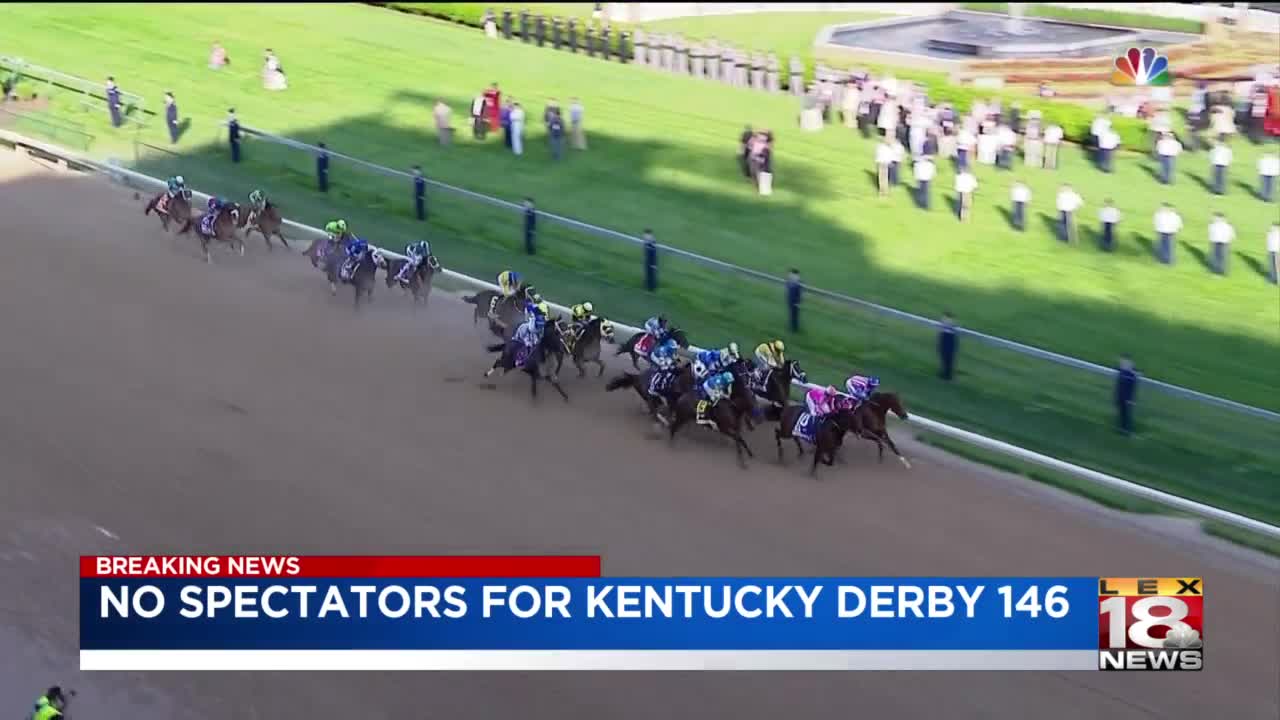 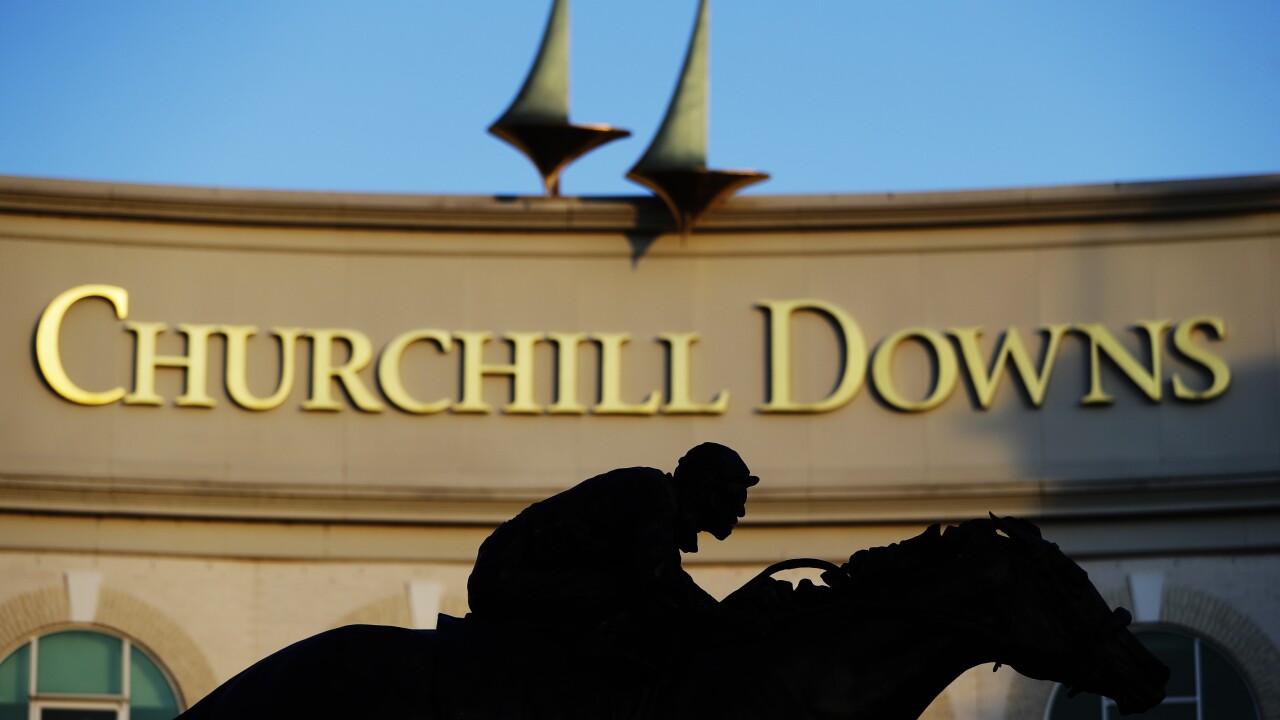 LOUISVILLE, Ky. (LEX 18) — There will be no fans allowed at this year's Kentucky Derby, Churchill Downs Incorporated announced on Friday.

The 146th running of the Kentucky Derby, scheduled for September 5, was planning on having limited attendance when the race date was announced.

The following statement was released by Churchill Downs Incorporated:

The Kentucky Derby is a time-honored American tradition which has always been about bringing people together. However, the health and safety of our team, fans and participants is our highest concern. Churchill Downs has worked diligently over the last several months to plan a safe Derby with a limited number of spectators in attendance. We were confident in that plan, but dedicated to remaining flexible using the best and most reliable information available. With the current significant increases in COVID19 cases in Louisville as well as across the region, we needed to again revisit our planning. We have made the difficult decision to hold this year’s Kentucky Derby on September 5 without fans. Churchill Downs and all of our team members feel strongly that it is our collective responsibility as citizens of Louisville to do all we responsibly can to protect the health, safety and security of our community in these challenging times and believe that running the Derby without spectators is the best way to do that. We deeply regret the disappointment this will bring to our loyal fans.

Gov. Andy Beshear supports the decision, saying “The virus is still aggressively spreading in Kentucky, and the White House has announced that Jefferson County and the City of Louisville are in a ‘red zone’ based on increases in cases. This week alone the county had more than 2,300 new cases,” Gov. Beshear said.

“I applaud Churchill Downs for continuing to monitor the virus and for making the right and responsible decision. I am asking all Kentuckians to take action to stop the spread of the virus so we can get back to the many traditions we enjoy, like the Kentucky Derby.”

The decisions regarding this year's Run for the Roses were made in consolation with public health officials including data provided by medical experts at Norton Healthcare.

Positivity rates in the more than 70,000 patients tested at Norton have gone from as low as 2% in June to a rapid escalation of 10% in recent days.

“This is a critical point in time for our community,” said Russell F. Cox, president and CEO of Norton Healthcare.

“This remains a very fluid situation and every event should be evaluated based on the data available as close to the date of the event as possible. We appreciate and support Churchill Downs’ decision.”

“This year’s Kentucky Derby was never going to be the celebration we’re used to, but I could not be more grateful to our tremendous team members and community partners for all of their efforts. We’ve left no stones unturned and reached the right decision,” said Bill Carstanjen, CEO of CDI.

“We hope our fans, the Louisville community and our country find an opportunity over the coming weeks to reflect on the challenges we have faced this year as a community and as a nation, and work together toward a better and safer future.”

This years race will be like none other for broadcaster Kenny Rice, who will be one of the few people allowed inside Churchill Downs.

"The silence can be deafening a little bit," he said after his experience covering the Belmont earlier this summer. "...especially when they're starting out on to the track."

Christine Moore, the featured milliner at the derby, said the change has thrown her business for a loop.

"It's like having the rug pulled out from under your feet twice," she said. "It happened in March and now it's happening again."

But she's making the best of the situation, she said, and some clients have told her they still plan to celebrate the Kentucky Derby in some form.

"We're shifting all our gears to Derby party," she said.

The decision to run without fans includes Kentucky Oaks on Friday, September 4 and all live racing at Churchill Downs Racetrack for Derby week (September 1-5). Only essential personnel and participants will be allowed on the property.

"We've left no stones unturned and reached the right decision," said Bill Carstanjen, CEO of Churchill Downs Incorporated. "We hope our fans, the Louisville community and our country find an opportunity over the coming weeks to reflect on the challenges we have faced this year as a community and as a nation, and work together toward a better and safer future."

If you bought a ticket for all Derby week race dates and related programming, including Dawn at the Downs, you will be automatically issued a refund.

You can watch the Kentucky Derby and undercard racing right here on LEX 18 on September 5 from 2:30-7:30 p.m. ET. The 146th running of the Kentucky Oaks will be televised Friday, September 4 on NBCSN from 3-6 p.m. ET.