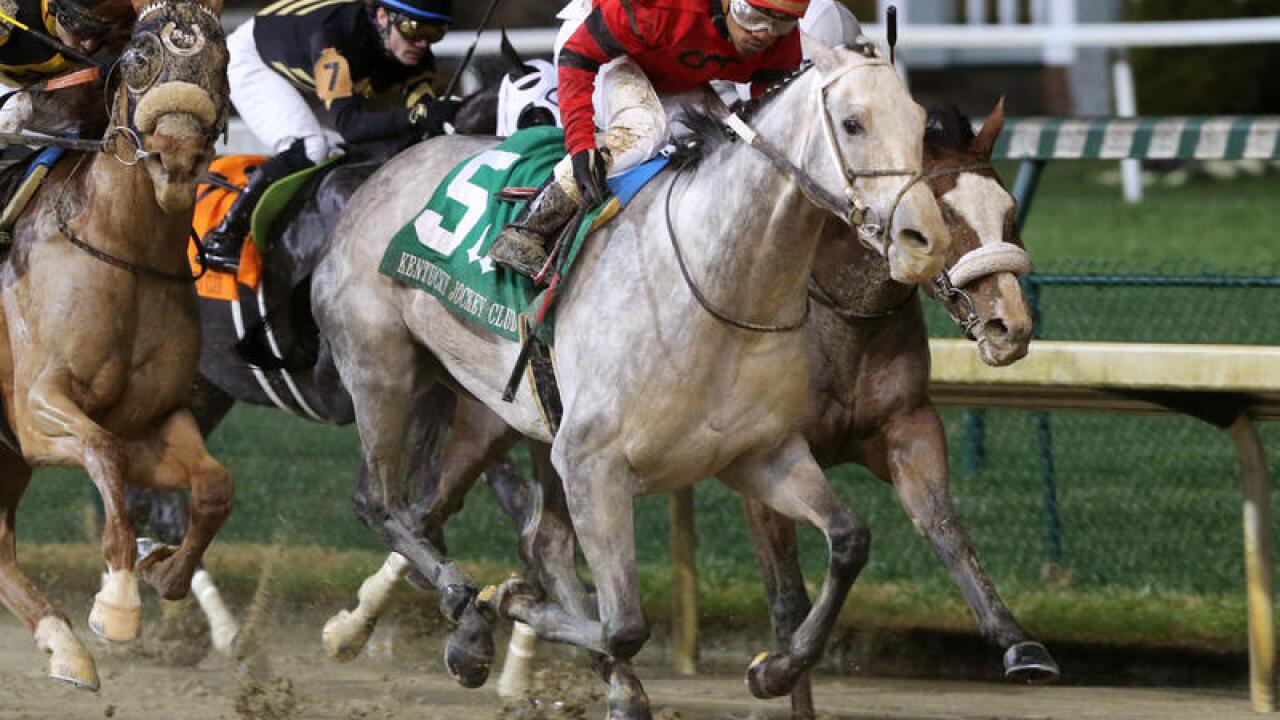 HOT SPRINGS, Ark. — Silver Prospector held off a field of eight other Kentucky Derby hopefuls in the $750,000 Southwest Stakes at Oaklawn Park on Monday. It helped the colt to move up to No. 6 in the Kentucky Derby standings.

Silver Prospector, who is trained by Steve Asmussen and ridden by Ricardo Santana Jr., fell behind early in the race and then made up ground in the backstretch. They were then able to take the lead coming out of the final turn and hold off Wells Bayou to win the race by about a length.

Silver Prospector won his maiden at Keeneland in his dirt debut. Another positive going forward is that he also won at Churchill Downs by taking the Kentucky Jockey Club back in November.