Richards named a national and SEC player of the week 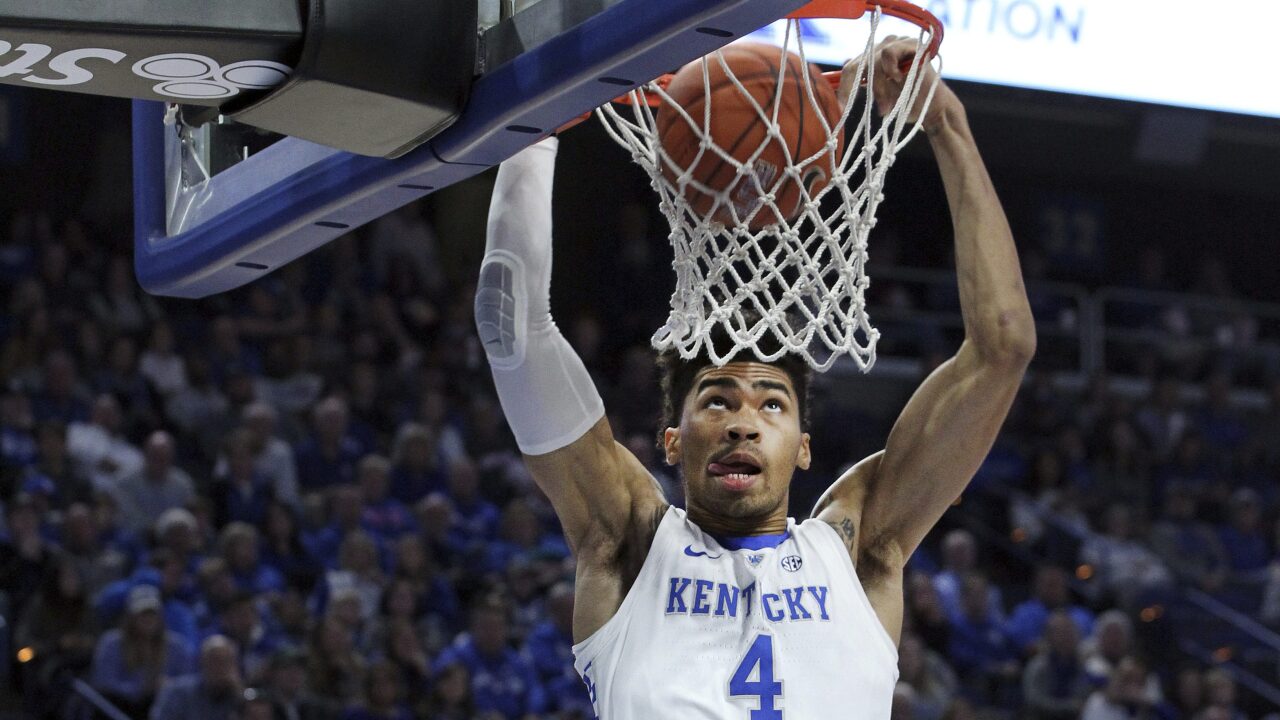 Richards helped lead UK to victories over Georgia at home and Texas Tech on the road by averaging 22 points, 11 rebounds and 3.5 blocks in those outings.

The junior is starting to really show a maturity in his game. After the win in Lubbock on Saturday, Richards said, "I feel very comfortable. I know my role on the team right now. Even though I don't take the most shots, I know my role on the team. Rebound, block shots, get easy baskets when needed, set screens. I'm just very comfortable right now"

UK and Richards are back at home on Wednesday night to play Vanderbilt at 6:30.