Programs have 25 practices before the first game 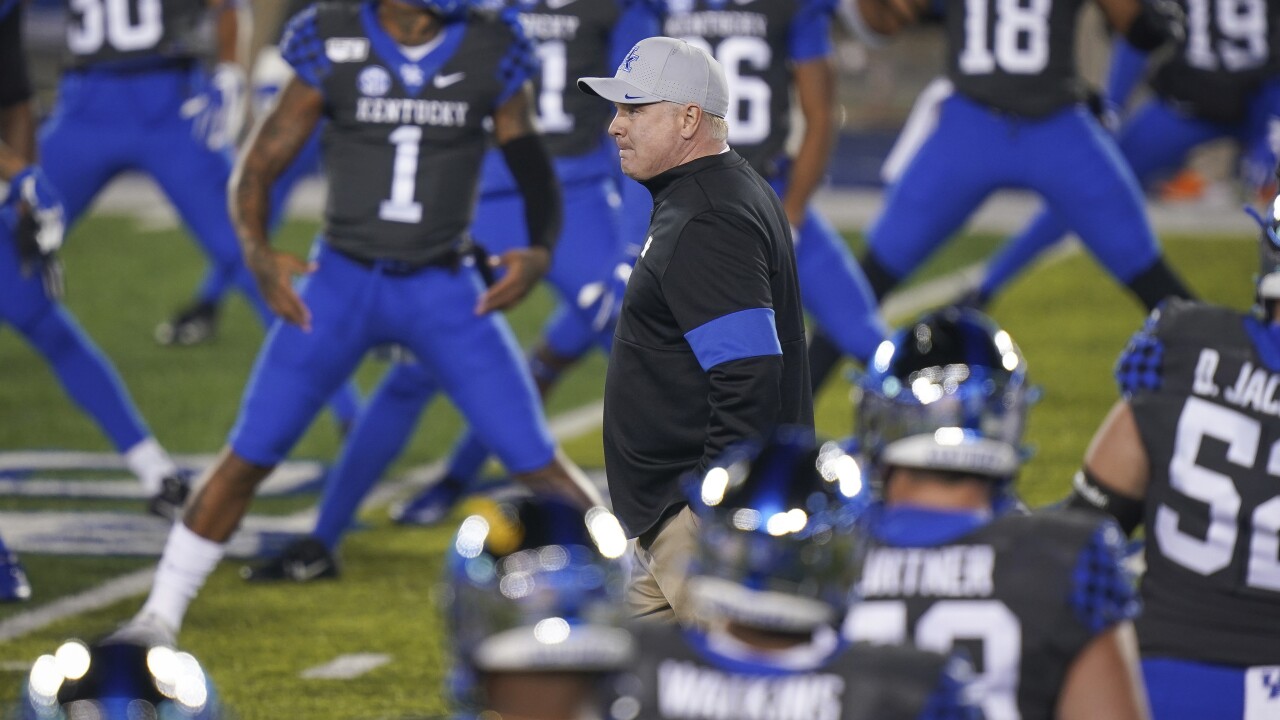 BIRMINGHAM, Ala. — The Southeastern Conference announced on Tuesday its football teams may have their first allowable practice starting August 17. The new calendar also allows its student-athletes with more days off than required by the NCAA and fewer practices permitted by current NCAA rules.

Last week the SEC announced its 2020 season would start on September 26 and its football teams would only play ten league games. All non-conference games were cancelled

Starting on August 17 and leading up to their opening games, schools will be allowed 25 practices with a limit of 20 hours per week. There will be two days in helmets only, two days in shells and then full pads. Schools must also give student-athletes a minimum of two days off each week before the first game of the season.