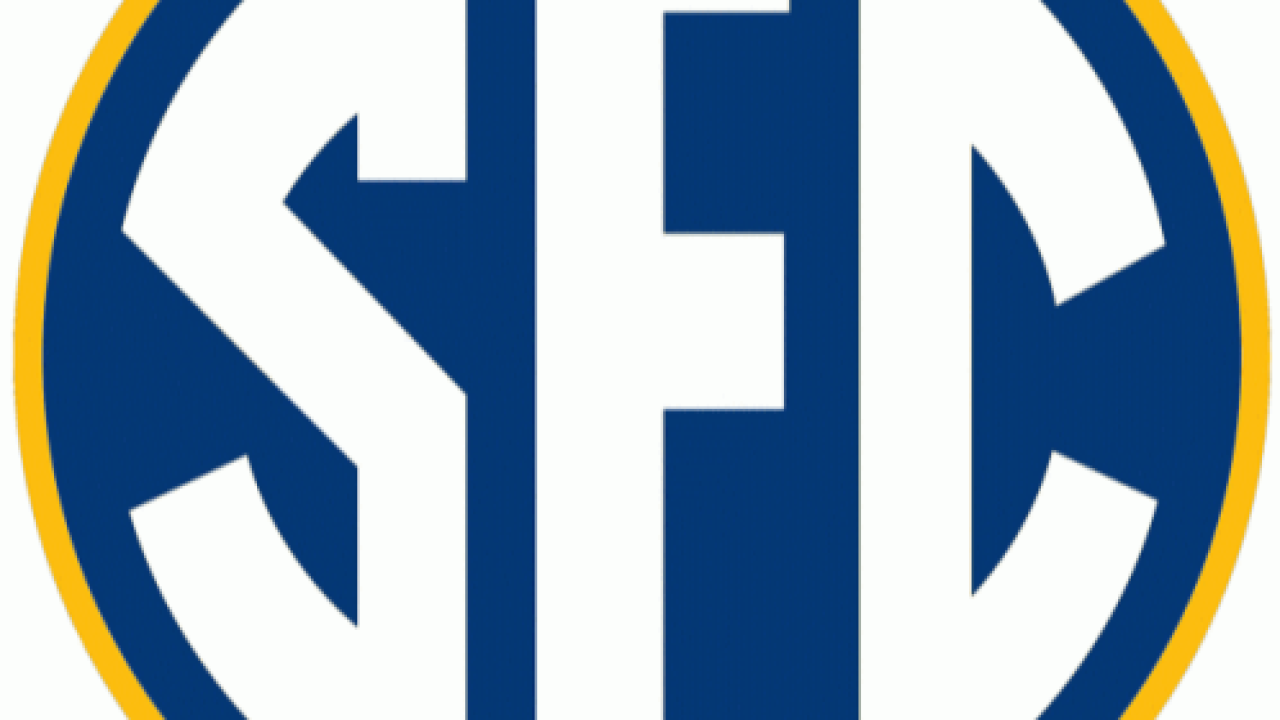 LEXINGTON, Ky. — Southeastern Conference Commissioner Greg Sankey announced on Friday the start dates for men's and women's basketball. The men's league schedule will begin December 29 and 30 while the women's slate is December 31.

The SEC men will play an 18 game schedule with two open dates. The SEC/Big 12 challenge is also still a go with ten schools taking part in the late January set of games. The four teams not participating will play league games that day.

The women will have a 16 game league schedule with two open dates.