Davis headlines on the first-team 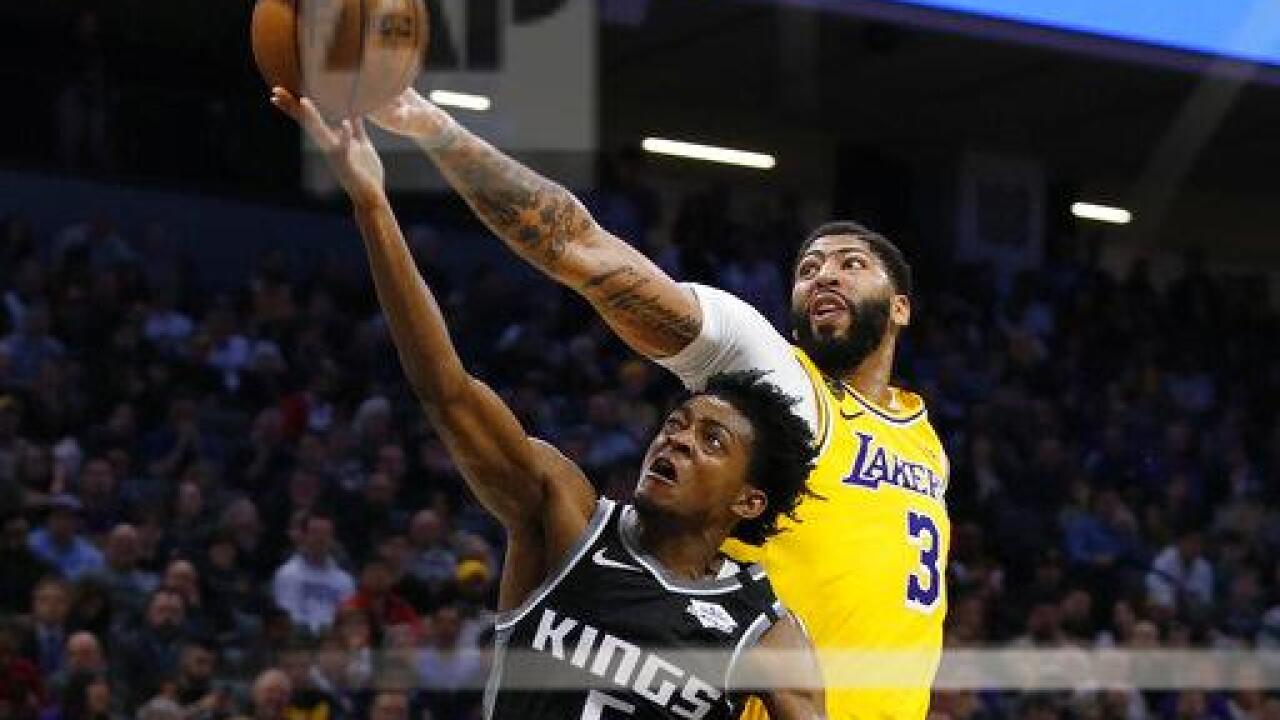 LEXINGTON, Ky. — Three former UK Wildcats who played under John Calipari have been named to the NBA All-Defensive teams for the 2019-'20 season.

Anthony Davis was the only former Cat on the first-team and earned his spot for the fourth time in his career. The Lakers forward finished the regular-season third in blocks with 2.3 a game, 14th in steals with 1.5, and 18th in rebounds at 9.3 per game. Davis was the second-leading vote getter this season. He is joined on the first team by Milwaukee’s Giannis Antetokounmpo, the 2021 NBA Defensive Player of the Year, Utah’s Rudy Gobert, Philadelphia’s Ben Simmons, and Boston’s Marcus Smart.

The other two were on the second-team. Miami Heat forward Bam Adebayo and Eric Bledsoe of the Milwaukee Bucks.

This is the second straight season Bledsoe has been named to an All-Defensive team after being selected to the First Team last year. Bledsoe was seventh in the NBA in individual defensive rating (103.9) this season, which ranked second among guards.