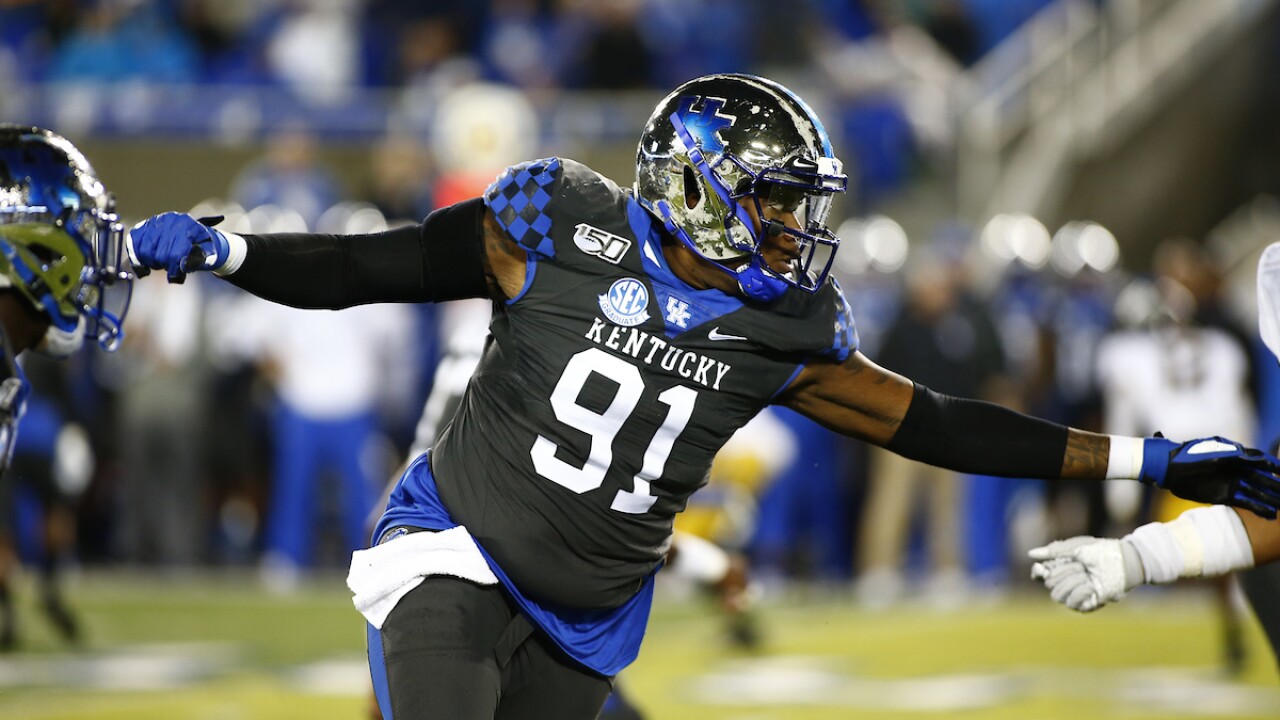 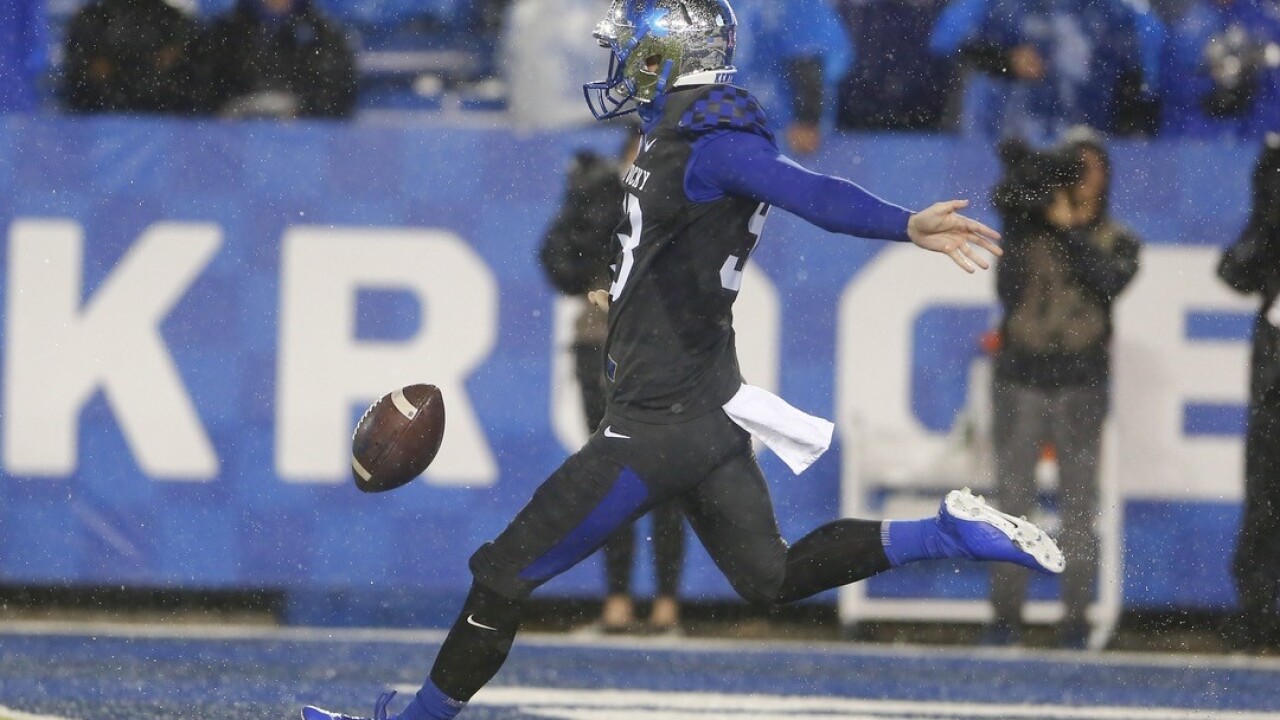 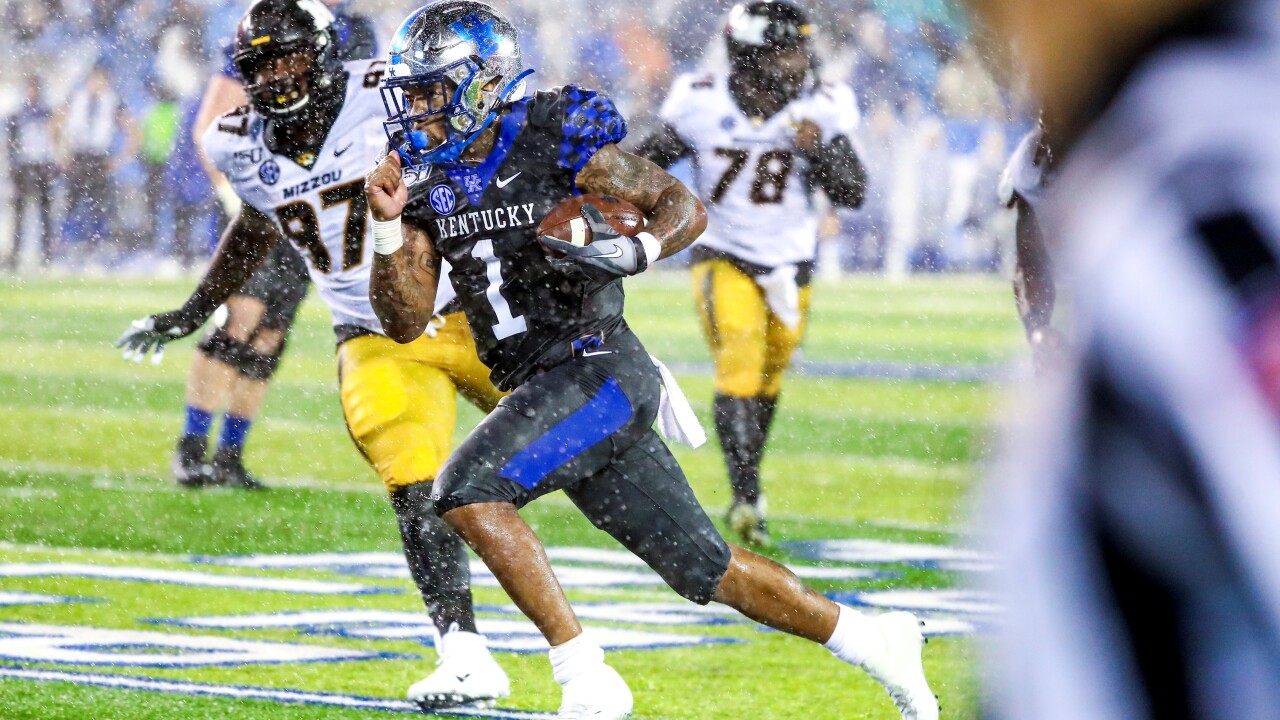 Lynn Bowden was named the SEC's Co-Offensive Player of the Week. The junior started his third game at quarterback and accounted for 258 total yards of offense, 204 of that with him rushing the ball and he had two touchdowns.

Max Duffy was named the SEC Special Teams Player of the Week. He kicked a career-long punt of 70 yards and he faked a punt to pick up 26 yards on a run that kept the drive alive. Missouri’s average field position after Duffy’s punts was its own 14-yard line.

Calvin Taylor was named SEC Defensive Lineman of the Week. He earns his first conference honor after totaling three tackles, including a career-high two quarterback sacks, in the win over Missouri. For the season, Taylor has five sacks, good for third in the SEC.

UK has a bye week November 2nd and returns home to play Tennessee at 7:30 on November 9th.