Brother to National Player of the Year Obi Toppin 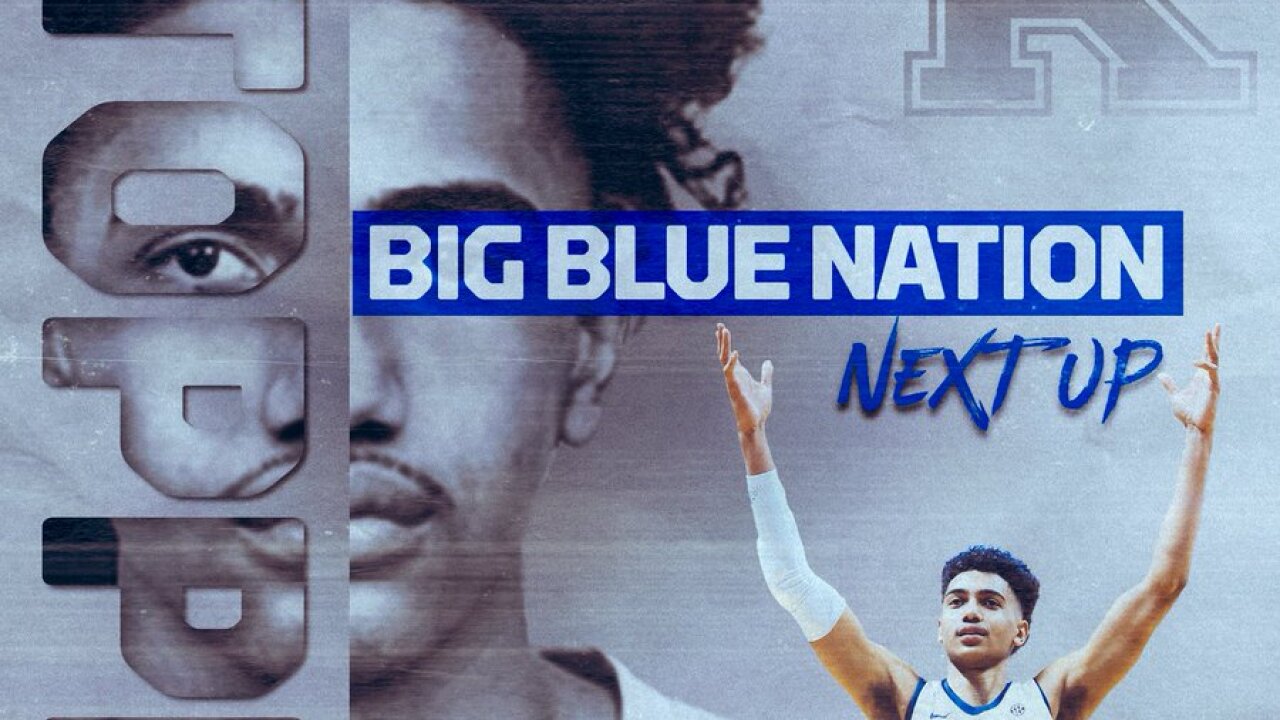 Toppin is a 6'8" forward and brother of former Dayton forward and National Player of the Year Obi Toppin. Jacob played 30 games in his only season at Rhode Island where he averaged 5 points and 4 rebounds per game.

In a couple of his better games, Toppin scored 10 points against LSU and 11 against Alabama.

Toppin will have to sit out the upcoming season under transfer rules and then he'll have three years of eligibility remaining. He's the second transfer to commit to UK after the Wildcats picked up grad transfer Davion Mintz from Creighton and they are waiting to see if they'll get former Purdue big man, Matt Haarms.