Coaches both went to Tates Creek 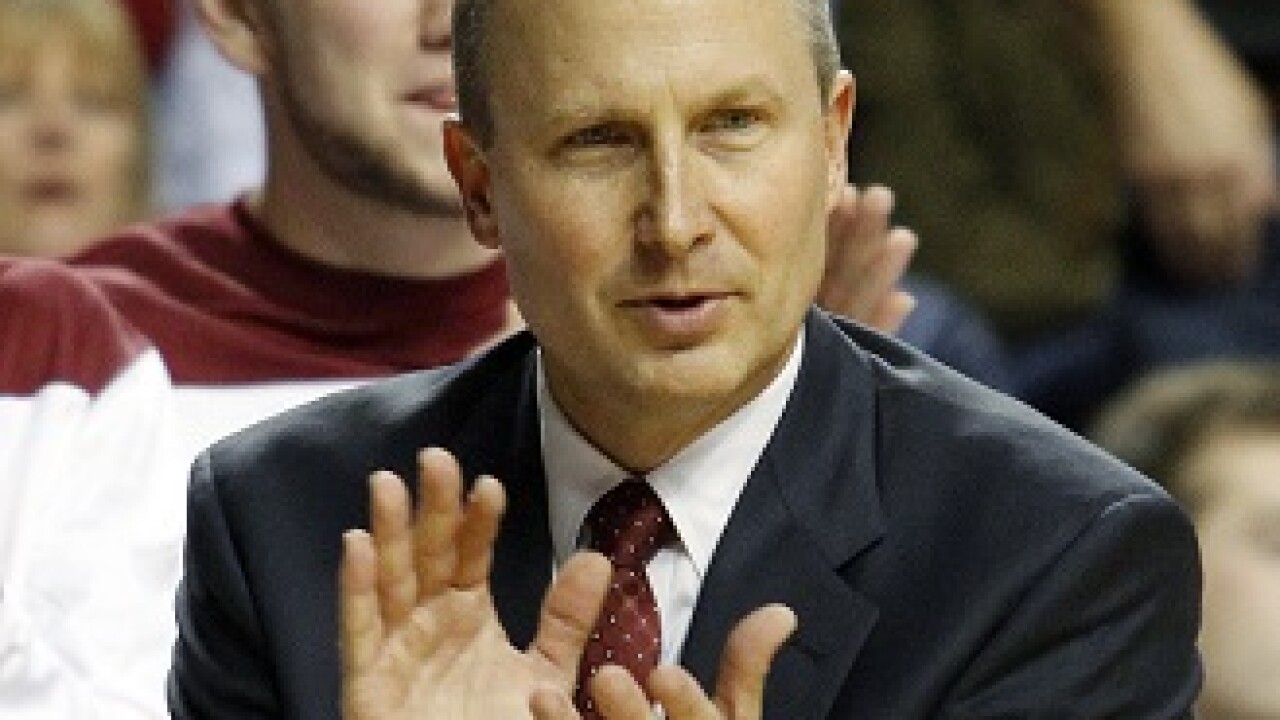 1986 Tates Creek grad, Brian Lane, is starting his 19th season at Transy while 1991 Commodore grad, Darrin Horn is in his first with the Norse.

The Pioneers gave 16 different players a chance to see some action with Spencer Hemmerich leading the way with 8 points. Gabe Schmitt added 6. The Norse had 12 players get on the floor with Jalen Tate leading them with 22 points.

Transylvania opens the season on Friday, November 8 up in Cincinnati where the Pioneers will take on Wimington (Ohio).