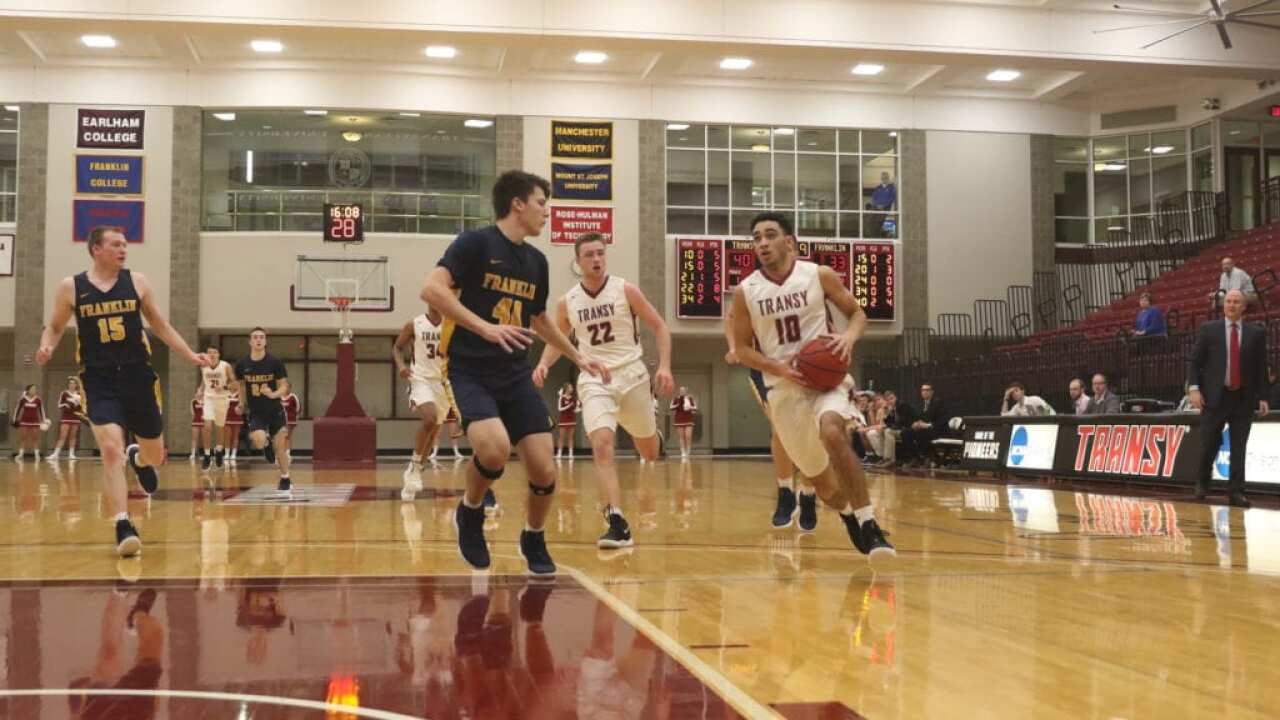 The junior from Berea helped lead the Pioneers to the Heartland Athletic Collegiate Conference regular season title and it was Transy's first time in the NCAA Division III Tournament in seven years.

Jefferson averaged 15 points, 7 rebounds and 6 assists, 2 steals per game. He also shot the ball well from the field at a 55% clip. He set career highs with 37 points against Hanover, 13 rebounds vs. Centre, 13 assists against Defiance and eight steals in the HCAC Championship against Rose-Hulman.

Jefferson was named a CoSIDA Academic All-District winner in 2020 and a Jostens Trophy Award Finalist, one of ten across the country to qualify as a finalist for the prestigious Division III award which emphasizes excellence in basketball, academics, and community service.

The All-Region award marks the first time in his career that Jefferson has earned D3Hoops.com All-Region honors.