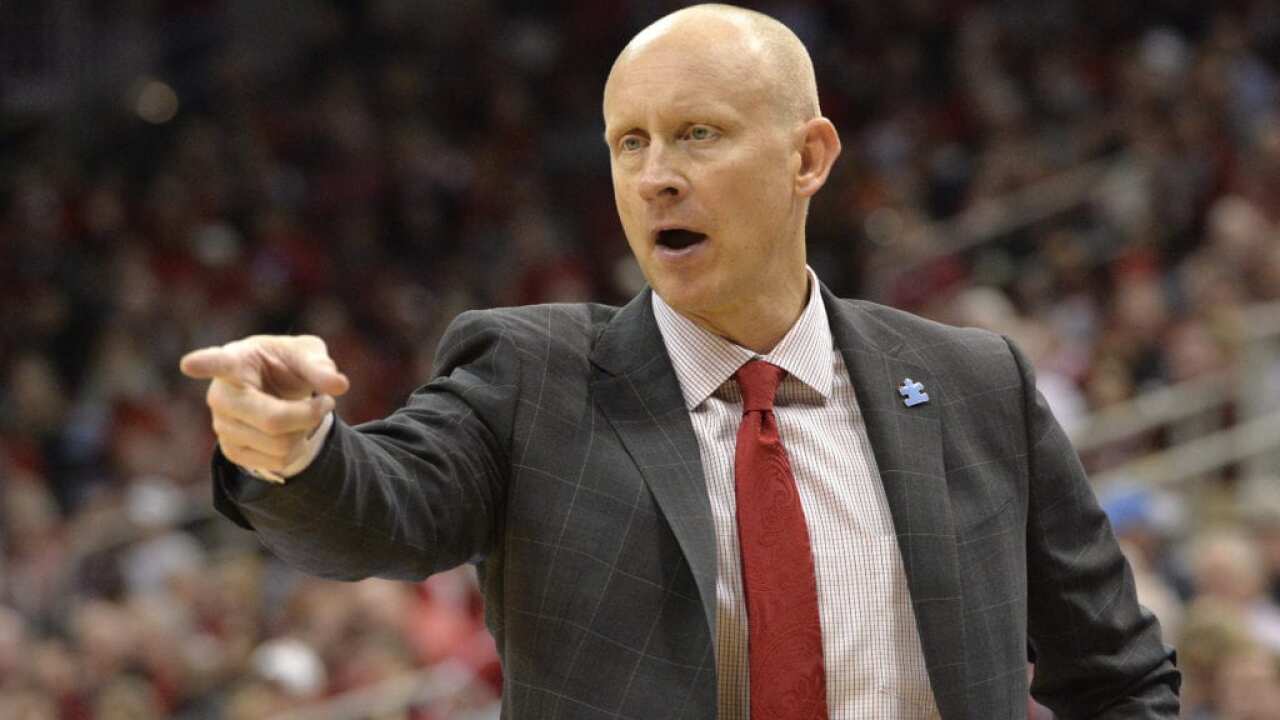 LOUISVILLE, Ky. — College basketball programs are busy trying to figure out how they're setting up their schedules this season. Will there be games played in a bubble? Will teams be able to play all of the games they originally scheduled for 2020-21? More importantly, will there be a Kentucky-Louisville rivalry game this season?

The Wildcats and Cardinals are not playing football this season after the SEC had its schools play a league-only schedule. So, what about the basketball game? We heard one side of the equation on Tuesday when Louisville Coach, Chris Mack, went on the podcast Full Court Press with John Fanta.

NEW: I asked Louisville head coach Chris Mack if the Cardinals will face Kentucky this season. His response: pic.twitter.com/p54nrkSCFE