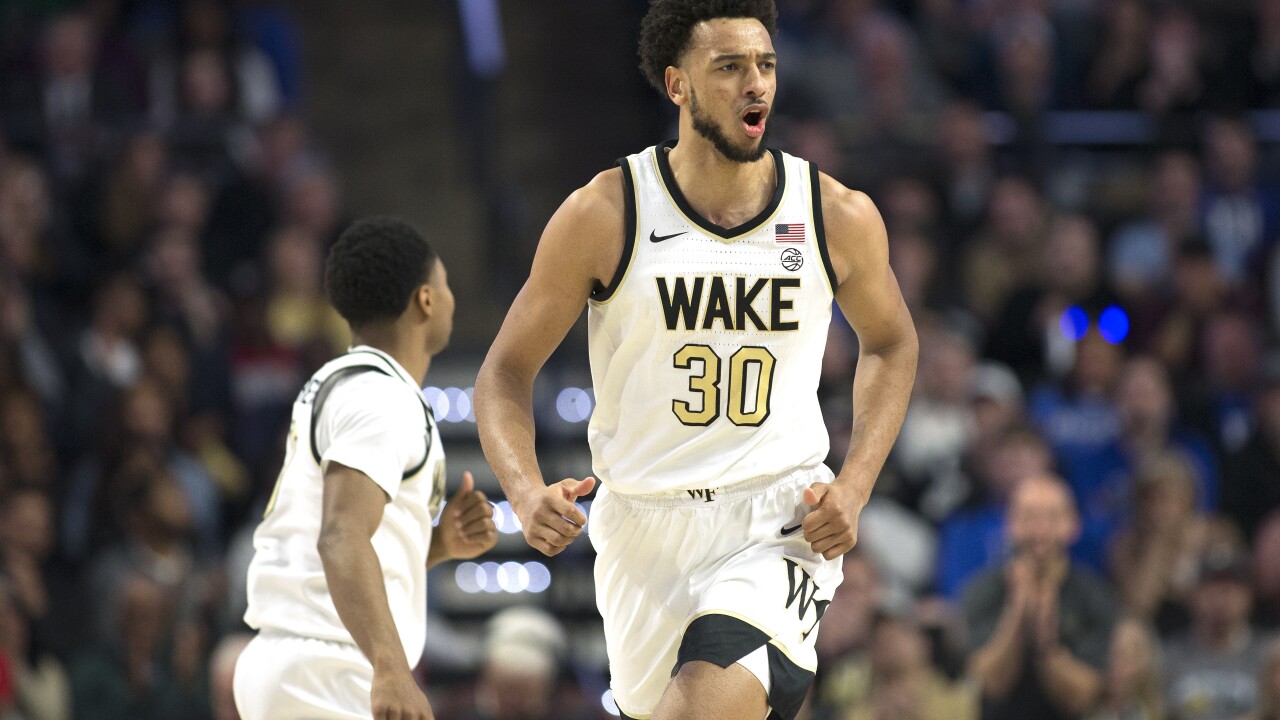 LEXINGTON, Ky. — The Kentucky basketball team has found an inside presence for next season as Olivier Sarr officially announced on Twitter that he would be a Wildcat.

Sarr is a seven foot center out of France who spent three seasons at Wake Forest. He averaged 14 points, 9 rebounds and one assist per game last season. In February, Sarr had 25 points in a double overtime win over Duke and he followed that up with a 31 point, 17 rebound effort against Notre Dame. He was also an All-ACC performer.

Sarr will need a waiver to play immediately at Kentucky starting this fall. However, there's a good chance that could happen with his coach at Wake Forest, Danny Manning, being fired in the off-season.