Flint was an assistant with Calipari at UMass 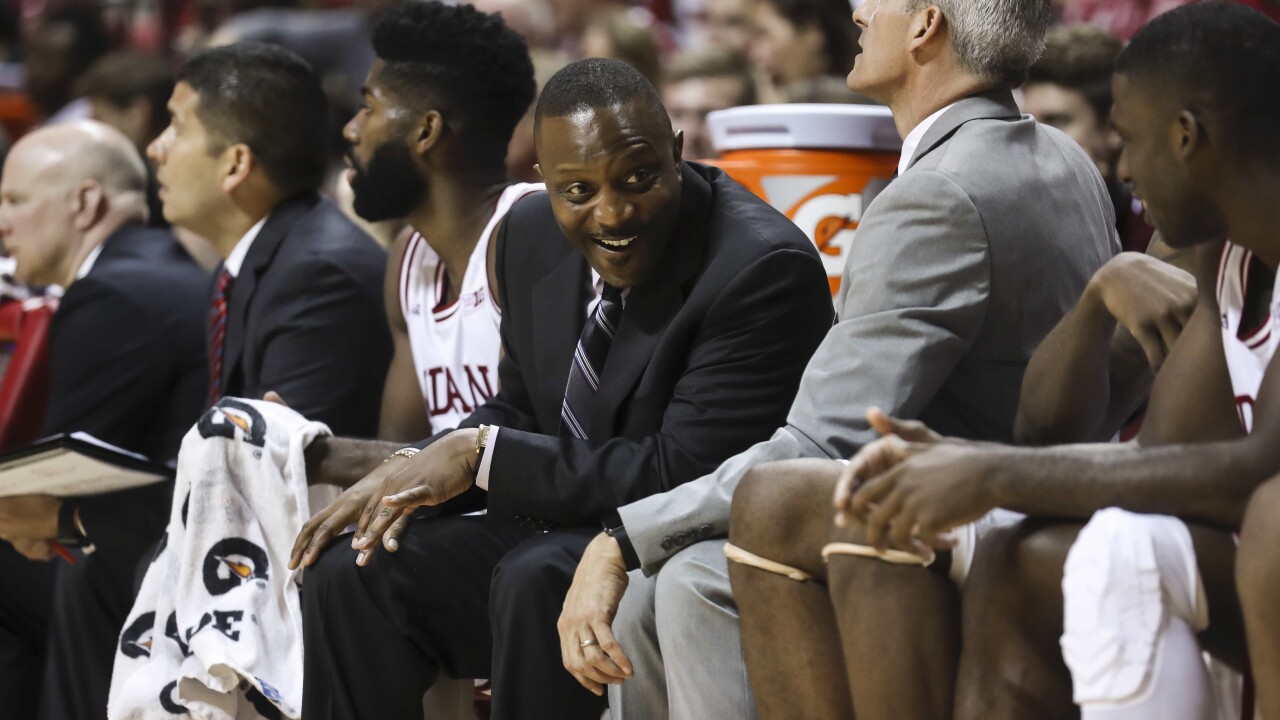 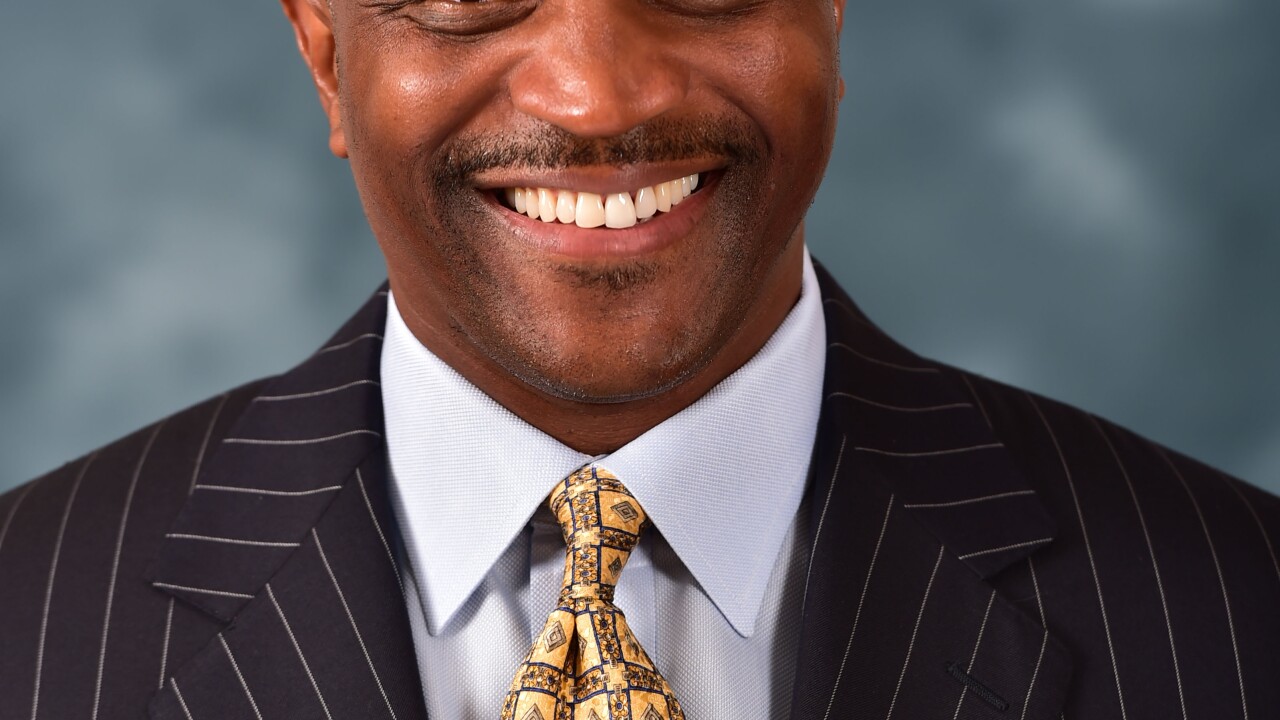 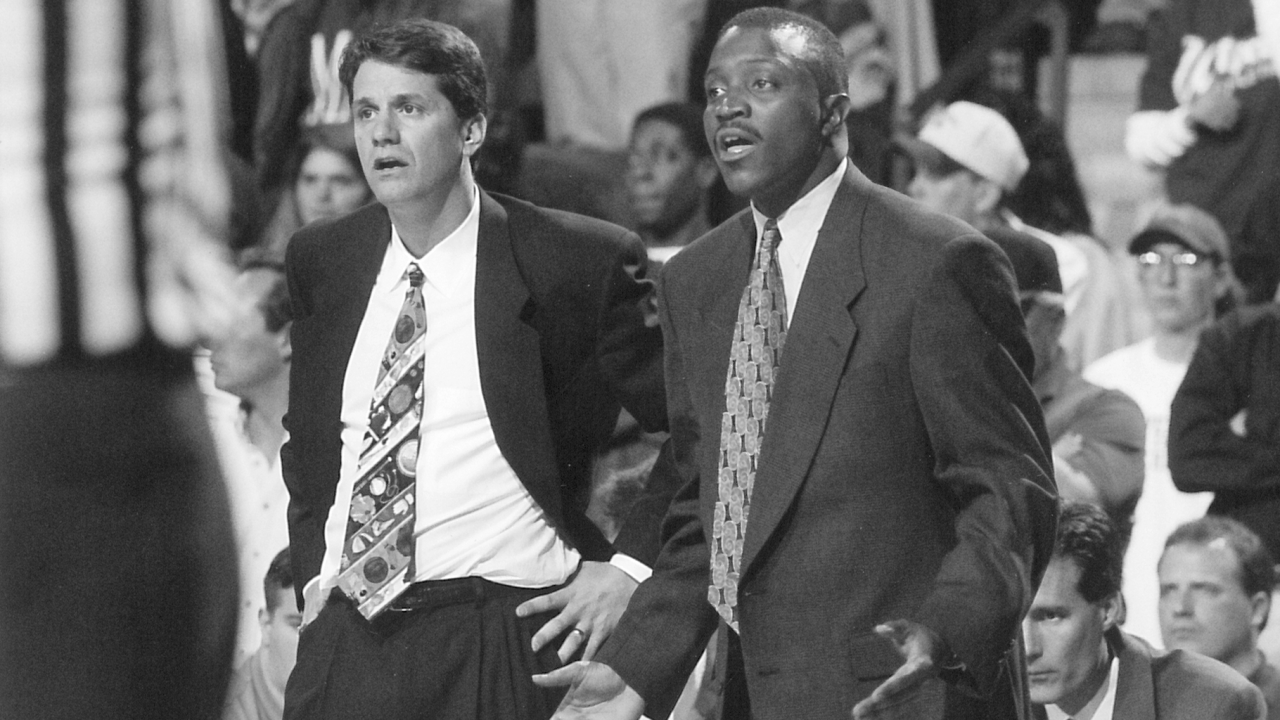 LEXINGTON, Ky. — The University of Kentucky Basketball program confirmed what LEX 18 was already reporting with the hiring of Bruiser Flint as an assistant coach.

Flint comes to Lexington after spending the last three seasons at Indiana where he was an assistant for Archie Miller. “I am so excited to get started in Lexington. Kentucky, as Coach Cal likes to say, is the gold standard in college basketball. Going back to our time at UMass, Coach Cal has been both a brother and a mentor to me for 30 years. I have always had great respect for his approach and his care for his players. He and I both believe that when you put players first — when you make their dreams your dreams — we can accomplish special things. I’m looking forward to getting in the gym with some special young men and representing Big Blue Nation.”

Flint has already been an assistant for John Calipari when the two were together at UMass from 1989-'96. “Bru is not only a terrific coach, he’s like my brother. You’re not going to find anyone that says a bad word about him. He forms great relationships with players because he listens, has a terrific personality and can relate to anyone. Bruiser has an incredible basketball mind and is going to help us in a lot of ways. He was a terrific player, too," said John Calipari. Bruiser is one of those guys who has always done more than people thought possible, both as a player and a coach. I can’t wait to get started and get back at it with Bru as a part of our team.”

Flint has been a head coach twice. The first was at UMass when Calipari left to coach the New Jersey Nets in 1996. He spent five seasons leading the Minutemen to NCAA Tournament berths in the first two seasons.