UK Basketball start at No. 10 in the Associated Press rankings

Wildcats return one who was on the court last year 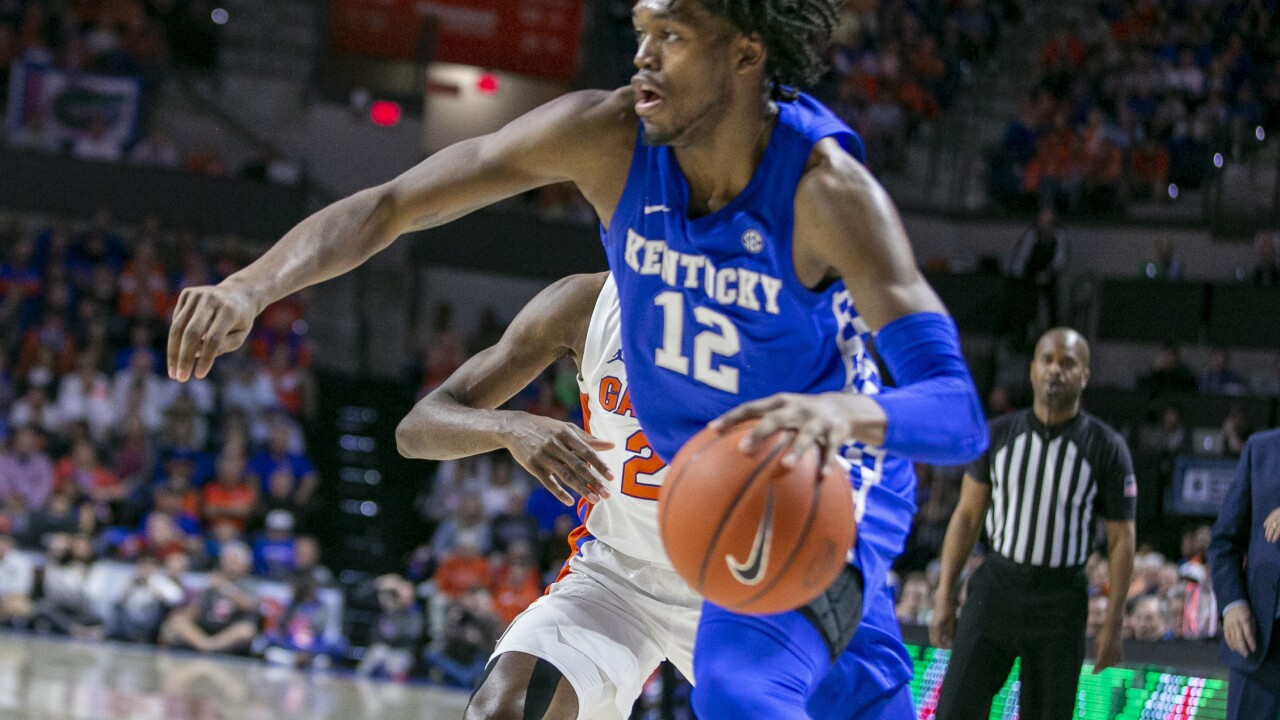 LEXINGTON, Ky. — The Kentucky men's basketball team will start the season ranked number 10 in the country by the Associated Press.

It’s the 11th time in 12 seasons the Wildcats will begin the season ranked among the nation’s top 10 to begin the season. They were 11th in the one season outside of the Top 10.

UK returns only one player who saw action on the floor last season. Keion Brooks played in all 31 games a year ago averaging 5 points and 3 rebounds per game.

Four of Kentucky's opponents this season are also in the AP's Top 25. Kansas at number 6, Texas who is 19th, UCLA at 22 and the only SEC ranked besides Kentucky, Tennessee at No. 12. Louisville and Richmond are just outside of the Top 25.

The USA Today Coaches poll is expected to be released soon.