Wildcats to host Irish this season 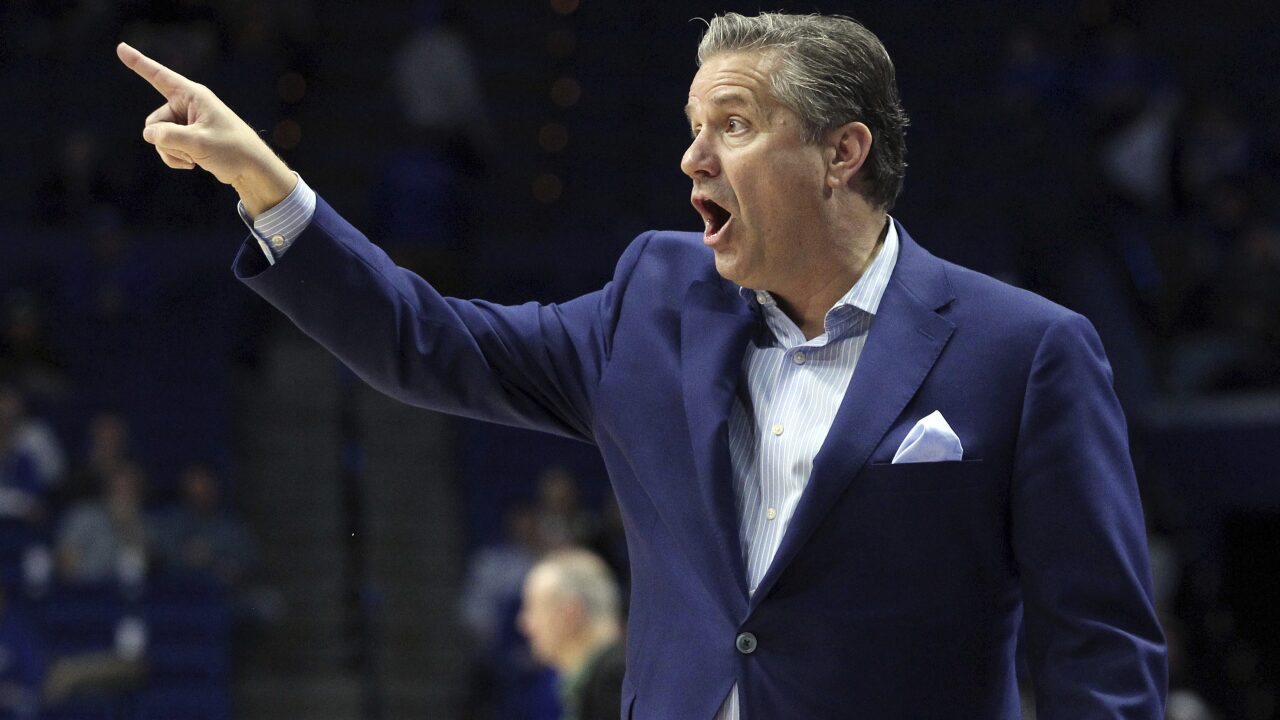 LEXINGTON, Ky. — The University of Kentucky basketball program has announced a new three-game series with Notre Dame scheduled to start this December in Lexington.

The Wildcats will host the Irish in Rupp Arena on December 11, 2020, the two schools will then meet at a neutral site still to be determined in 2021 and then UK will travel to South Bend in 2022. The two schools last played in the 2015 NCAA Tournament with Kentucky winning 68-66 to advance to the Final Four.

In the UK release Wildcats head coach, John Calipari, talked about the renewal of the series. “If our previous games are any indication, this is going to be a great series,” said Coach Calipari. “I can remember playing Notre Dame in 2010 in Freedom Hall and Ben Hansbrough going crazy in the first half and Terrence Jones willing us to victory in the second half. We went to South Bend a couple years later and that place was nuts. The football team was there and they thumped us. And then the game in 2015 in the Elite Eight was one of the best all-around games I’ve been a part of. Elite play from both teams.

“I’ve got a feeling these three games are going to provide some similar battles. Mike Brey is a terrific coach who always builds teams that are going to fight and give you everything they’ve got. I really like how our nonconference schedule is coming together for the next few seasons.”

UK leads the overall series by a 43-19 advantage. Kentucky and Notre Dame have only met eight times in Lexington with the Wildcats winning all eight meetings. Kentucky leads the series 10-6 in South Bend but the Irish have won two straight in the series at home, including a 64-50 win in 2013.