UK Football gets commitment from Kentucky running back 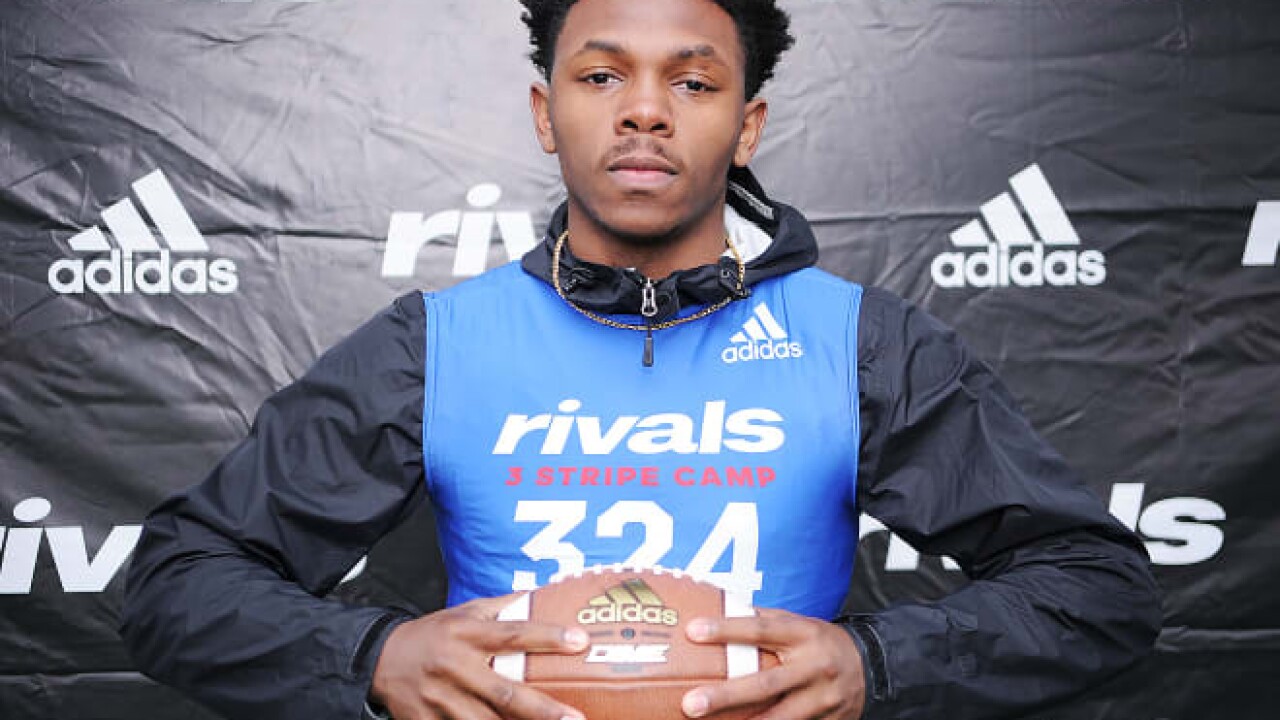 LEXINGTON, Ky. — The University of Kentucky football team has kept another player in-state with La'Vell Wright committing to the Wildcats this morning on Kentucky Sports Radio.

The running back from North Hardin is a three-star according to Rivals and they have him as the number five player in the state. Wright ran for 1,910 yards and 26 touchdowns last season. And he'll join his former teammate, Octavious Oxendine, who is an in-coming freshman for the Wildcats.

Wright could be the first scholarship running back from the state of Kentucky to sign with the Wildcats since Waggener's Alfonso Smith in 2005.