Fourth commitment for 2021 from Ohio 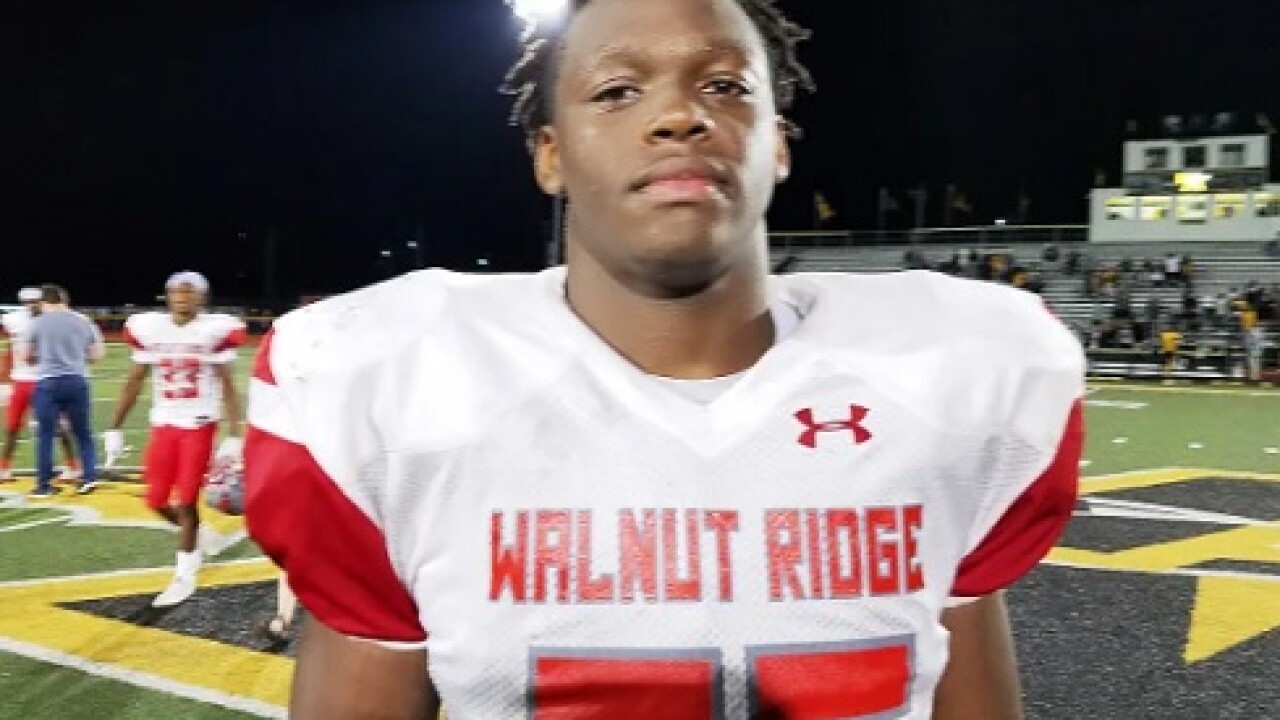 The Kentucky Football team has picked up another commitment out of the state of Ohio for the Class of 2021. Jamarius Dinkins made his announcement on Twitter.

Dinkins is a 6'6", 255 pound defensive end out of Columbus, Ohio where he plays at Walnut Ridge. He's a three star that is ranked as the 43rd strong side defensive end in the Class of 2021 and Dinkins is the 24th top player from Ohio.

In fact, UK has now landed four commitment's from the state of Ohio. The Wildcats have 17 commitments overall in the Class of 2021 which now ranks No. 35 nationally according to Rivals.com.