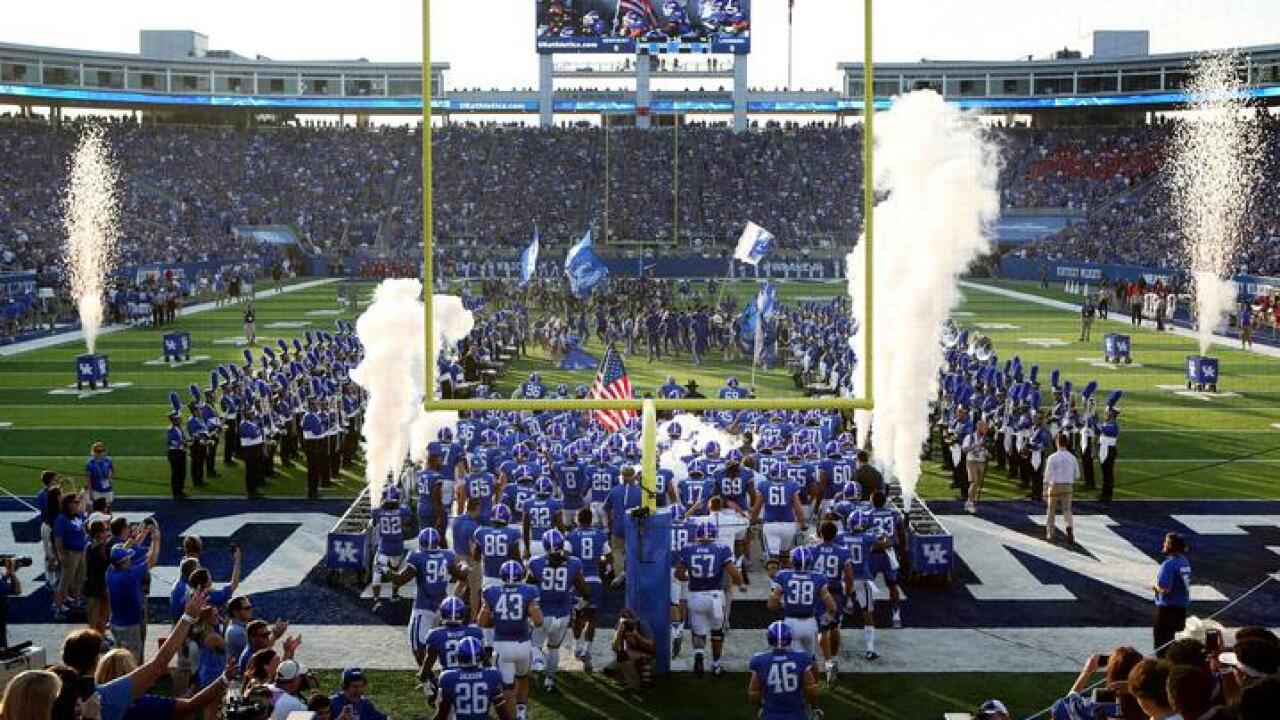 LEXINGTON, Ky. — For just the second time in modern history Kentucky football is moving its season opener to a Thursday night. The Wildcats will host Eastern Michigan on September 3rd to help avoid a conflict with the Kentucky Derby which was moved to September 5th due to COVID-19.

The game will be broadcast on the SEC Network and a kickoff time will be announced at a later date. UK has played and beaten Eastern Michigan in the 2017 and 2019 seasons.