Picks the Wildcats over Louisville and Texas A&M 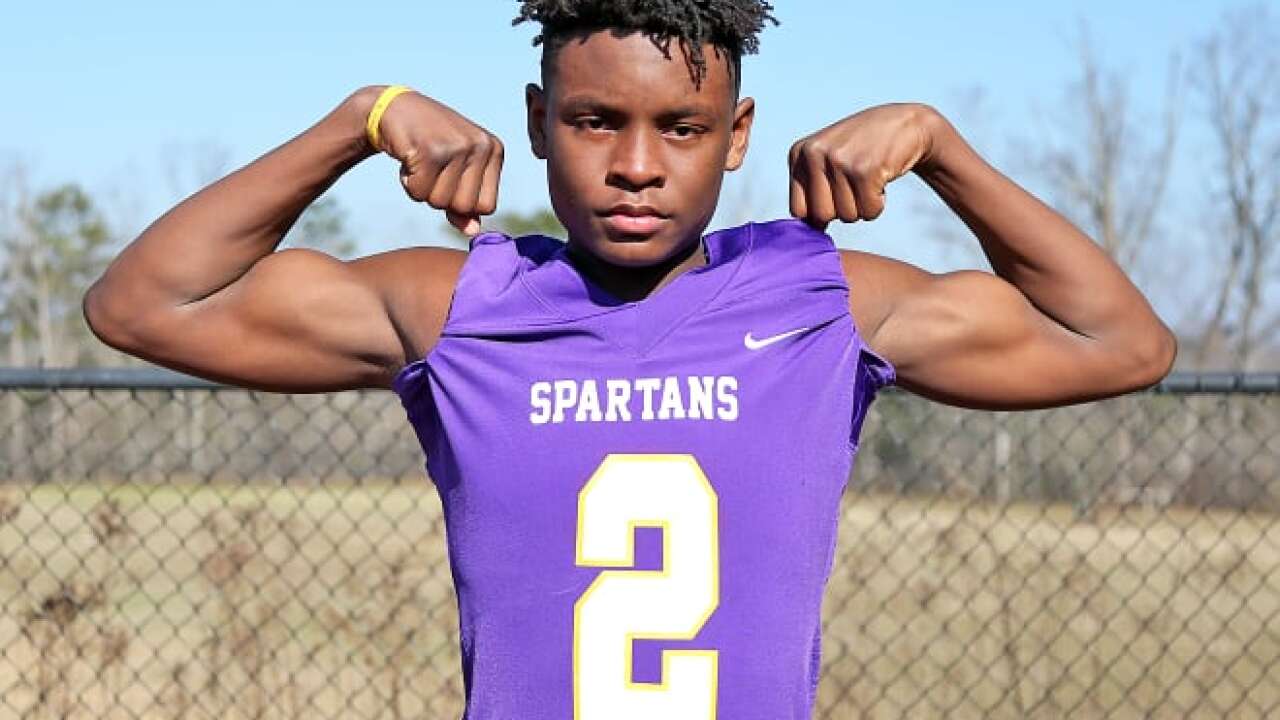 LEXINGTON, Ky. — The University of Kentucky football team has added a fourth wide receiver commitment to the Class of 2021. Christian Lewis made his announcement on Twitter.

Lewis had almost 1,400 yards receiving as a junior last season and caught 20 touchdowns for Pleasant Grove in Alabama. the 6'3", 185 pound wide receiver is currently a three star but he also missed some time his sophomore season. So, he could jump to a four star before he arrives at UK.

Lewis picked the Wildcats over Louisville and Texas A&M because, he told Rivals after his commitment, UK offered him first. "They offered me before I had any real film out because I was hurt my sophomore season," Lewis told Rivals. "They took a chance on me not really knowing what I could do or my abilities. They took a chance on me and they’ve shown me real love since the day they offered me two years ago. They never shied away from me.”