Coached with the Bengals last season 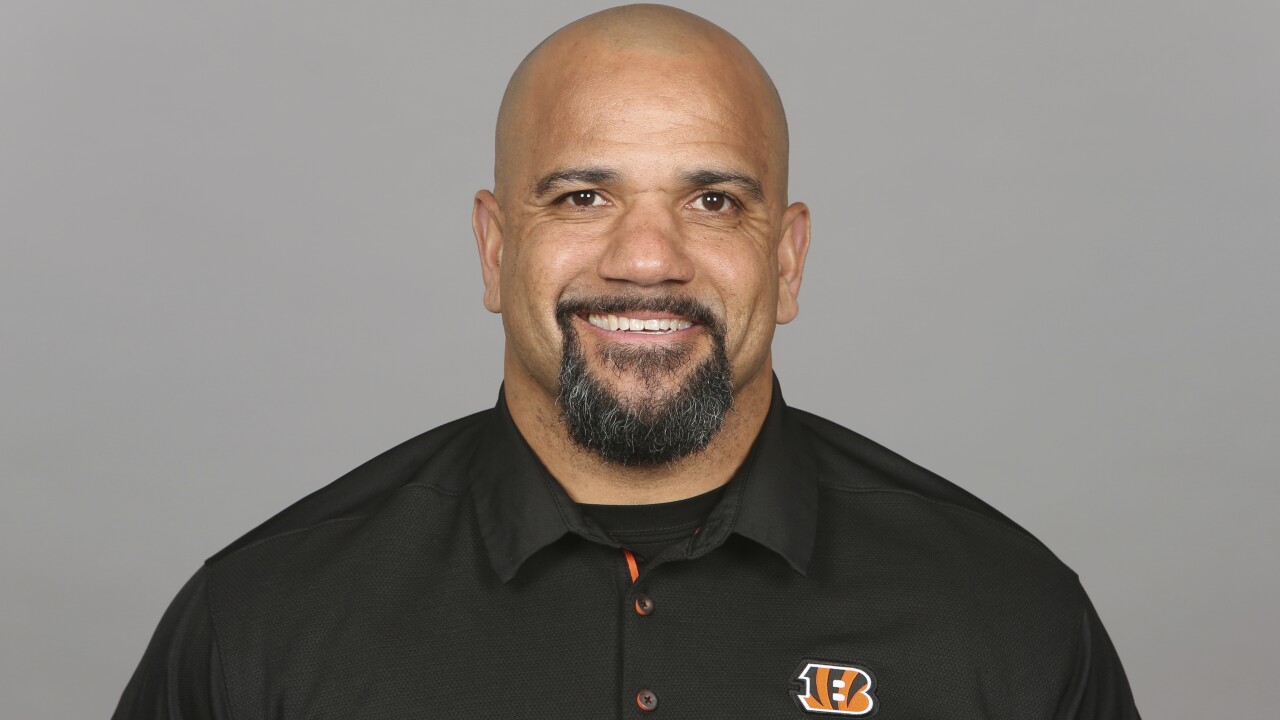 LEXINGTON, Ky. — UK Football has confirmed the hiring of Jemal Singleton as the new running backs and special teams coach. He comes to Lexington after two seasons with the Cincinnati Bengals.

“We are excited to welcome Jemal Singleton to our program,” head coach Mark Stoops said. “He came highly recommended from (UK defensive coordinator) Brad White, who I highly respect, as they worked together in the NFL. After I did the research on him, saw his background, and visited with him, it was a no-brainer. He has also worked in the same system as (new offensive coordinator) Liam Coen and he will be a great fit.”

Aside from coaching the last five years in the NFL, Singleton has also coached previously at the collegiate level. He was last at Arkansas in 2015 where he helped Alex Collins set career highs in rushing yards (1,577) and TDs (20). Collins was named second-team All-SEC and a semifinalist for the Doak Walker Award (given annually to the nation's top running back), and was taken in the fifth round by Seattle.

“We are so excited to be a part of the Big Blue Nation,” Singleton said. “My wife and daughter are horse people and we all know Lexington is a great place for that but I had a chance to come to the NFL Pro Day last year and walk around the facility. I was very impressed with everything Kentucky Football has done for their players. Everything is first class. Coach Stoops has really built something special at Kentucky. I also have history with Coach Brad White from way back at Air Force and also in the NFL with the Indianapolis Colts, and this is just an amazing opportunity. I can’t wait to get started.”