Wildcats voted the same as the Associated Press 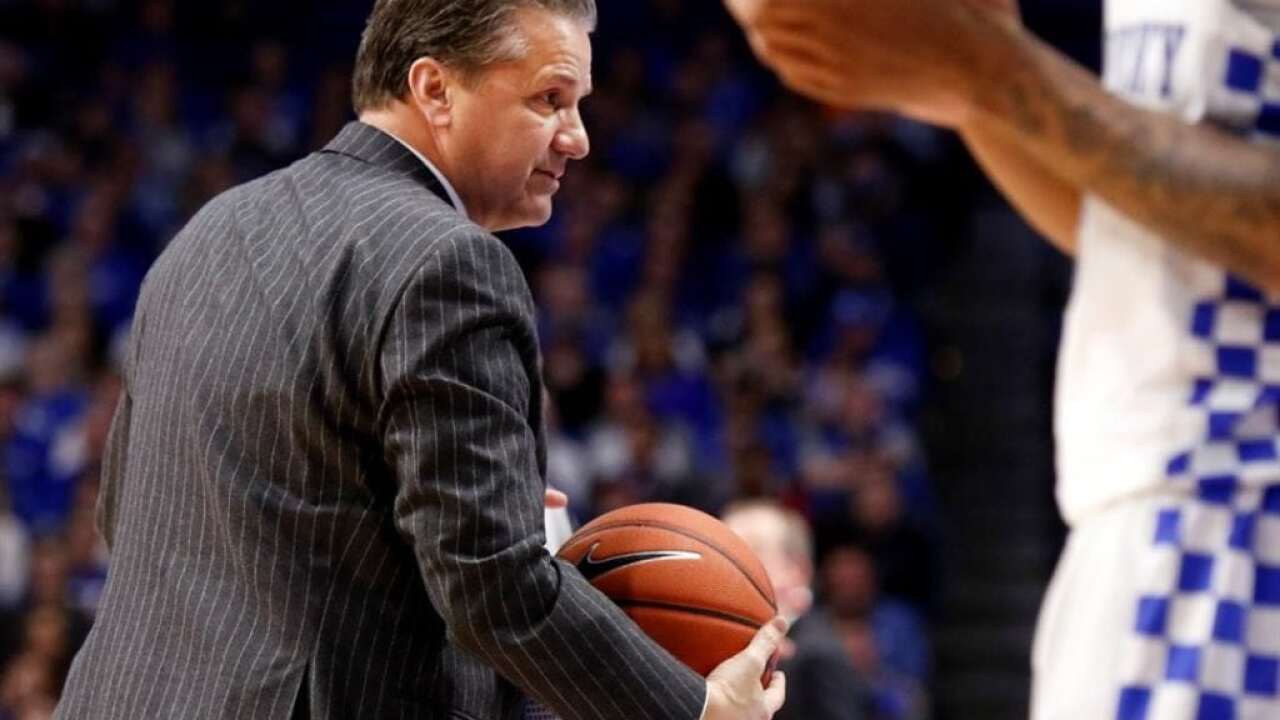 LEXINGTON, Ky. — Just as it happened with the Associated Press, the USA Today Coaches Poll has placed Kentucky at number two in the preseason Top 25.

The Wildcats are again behind only Michigan State, the first opponent on November 5th. UK is also still ahead of the same teams in the top 5. Kansas, Duke and Louisville.

About the only difference in the AP and Coaches poll is that Tennessee is ranked at number 25 by the Coaches. So, UK will play 8 of the teams in that poll. Four of the SEC teams Kentucky will face are in the top 25 and Mississippi State is just on the outside of it getting votes.

The members of the Coaches Poll represent each of the 32 Division I conferences that receive an automatic bid to the NCAA Tournament.