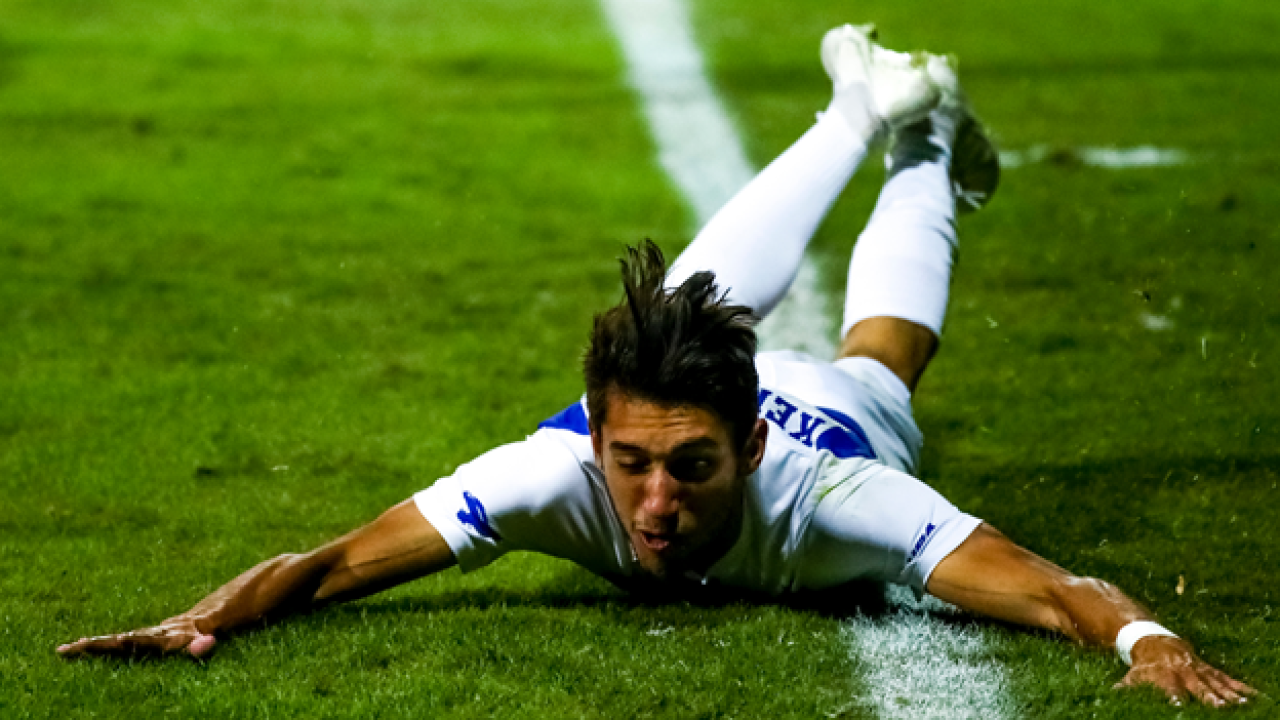 LEXINGTON, Ky. — The 20th ranked UK men's soccer team allowed Ohio State to score the first goal of the game. It looked like it would hold up until the Wildcats scored two goals in the final ten minutes for the win.

It started in the 81st minute when Robert Screen capitalized on a free kick to get the equalizer. Then just four minutes later, Eythor Bjorgolfsson, was dribbling toward the end line when he delivered a pass into the box. An Ohio State defender knocked it away slightly but Kalil ElMedKhar was in the right place at the right time to send it into the net. UK would hold on for the 2-1 win.

The Wildcats are now 7-2-3 overall. They'll get back into Conference USA play on Saturday when they travel to Old Dominion for a 7:00 PM game.