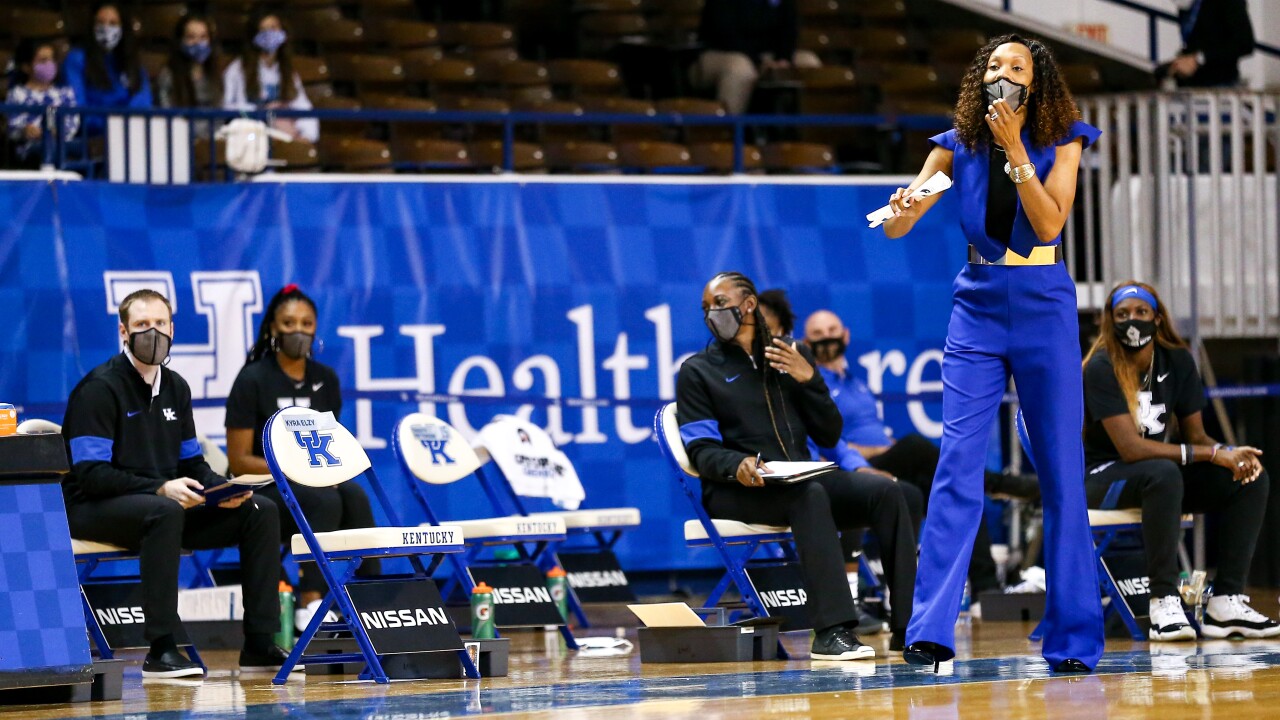 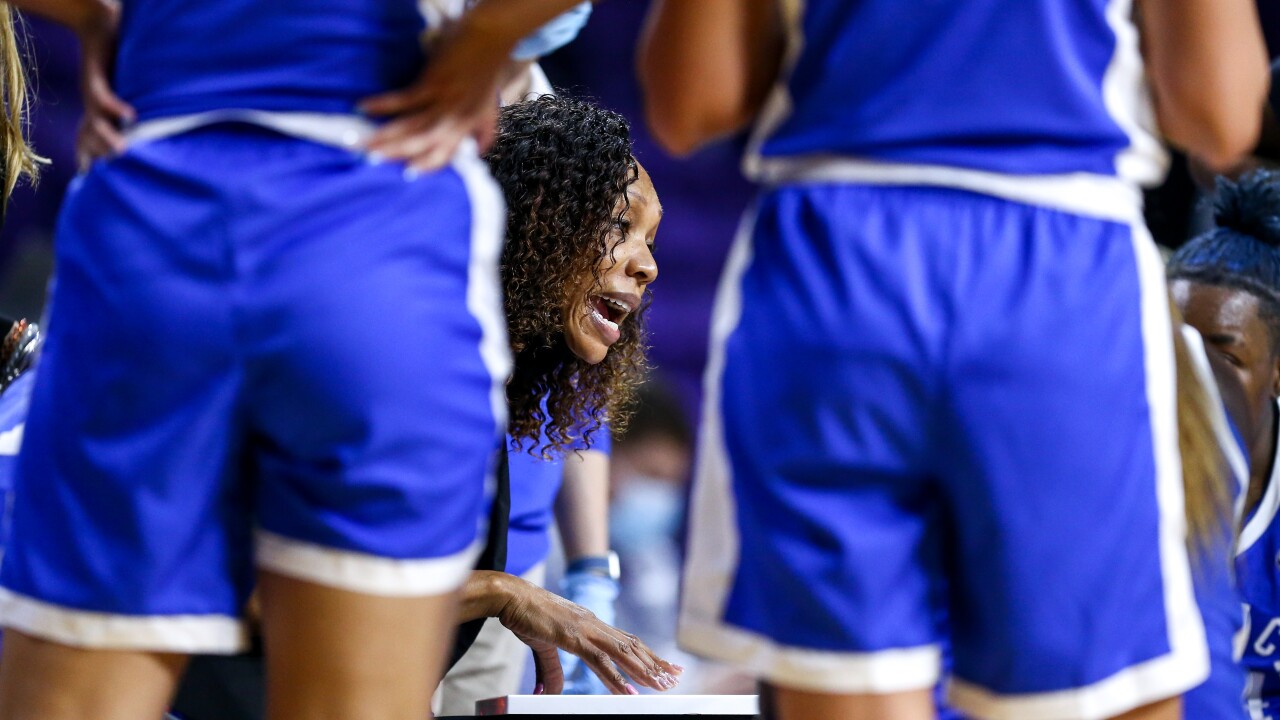 LEXINGTON, Ky. — University of Kentucky Athletics Director Mitch Barnhart named Kyra Elzy the head coach of the women's basketball team. She had previously been named interim coach after the retirement of Matthew Mitchell.

Ever since she was introduced, Elzy has led the Wildcats to a 6-0 start. That includes a win over then No. 13 Indiana.

The Wildcats were previously ranked 9th before picking up two more wins last week. They will find out their latest ranking later on Monday.

Elzy and the Wildcats play at DePaul on Wednesday at 3:00 PM.