Wildcats and Spiders have never met 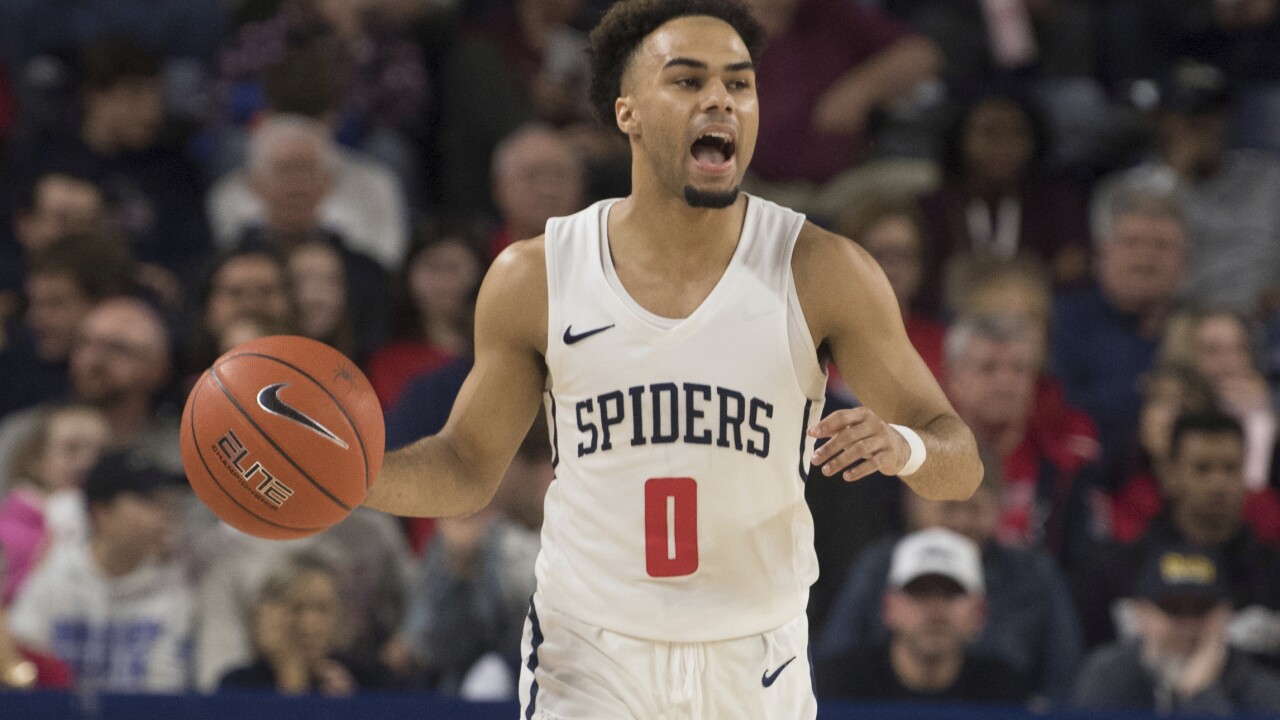 LEXINGTON, Ky. — A report from Jon Rothstein of CBS Sports is saying Kentucky will play the Richmond Spiders as part of the non-conference schedule in the 2020-'21 season.

Sources: Kentucky will host Richmond as part of its 20-21 non-conference schedule.

The two teams have never met and this could be a difficult game for the Wildcats. UK could be very young with a solid recruiting class but the Spiders return every player from its roster this season. Richmond was 24-7 overall, 14-4 in the Atlantic 10 where they second to Dayton in the league. The Spiders had big wins over Wisconsin and Boston College this season but also had losses to Auburn and Alabama.

Chris Mooney has been the head coach at Richmond for 15 seasons and he's the all-time winningest coach in school history with 274.

There's no date on when this game might be played but it would certainly be in the early part of the season before the New Year.