Highest ranking ever to start a season 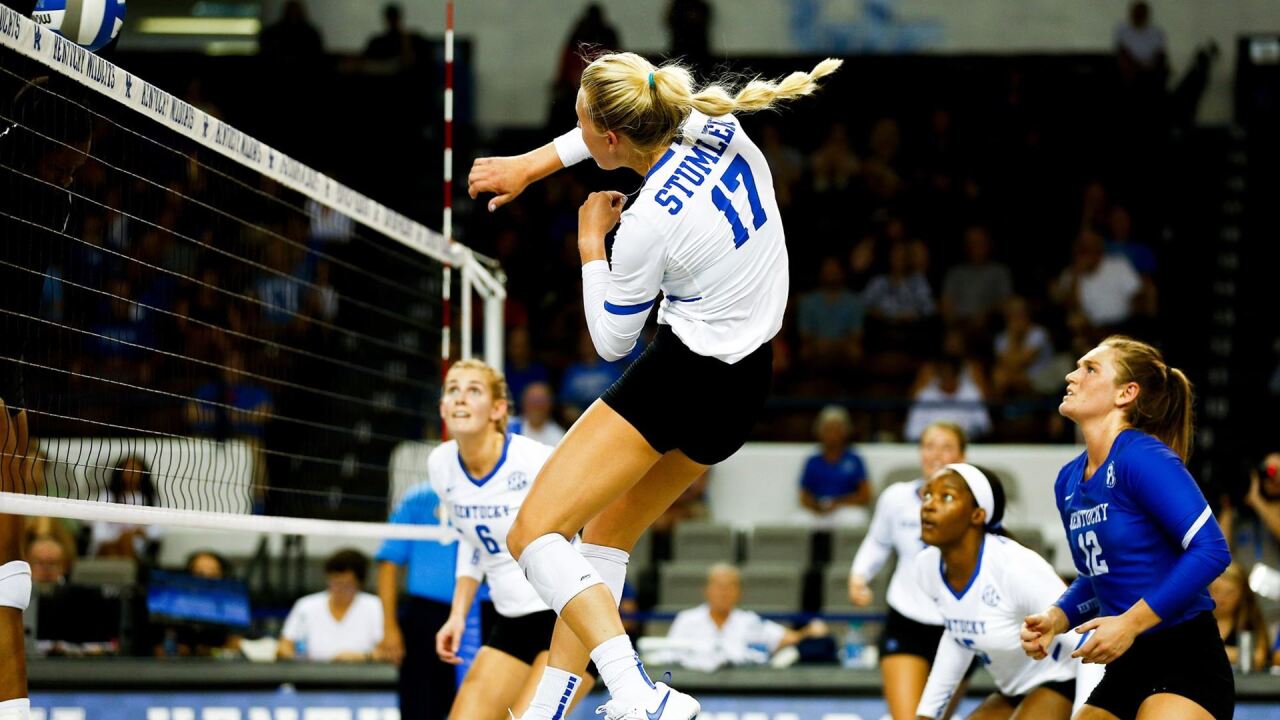 LEXINGTON, Ky. — The American Volleyball Coaches' Association released its Top-15 on Wednesday and placed Kentucky at number three in the country.

This is the highest ranking for the Kentucky program in the preseason with the previous high coming in the 2018 season when they were ranked 7th. Only teams playing volleyball in the fall were eligible to be ranked. That includes the SEC, Big 12, ACC and Sun Belt.

Texas was the No. 1 team in the, earning 19 of the 20 possible first-place votes, followed by Baylor – who earned the other. Kentucky is the highest-ranked SEC team, followed by No. 4 Florida, No. 7 Missouri and No. 8 Texas A&M.