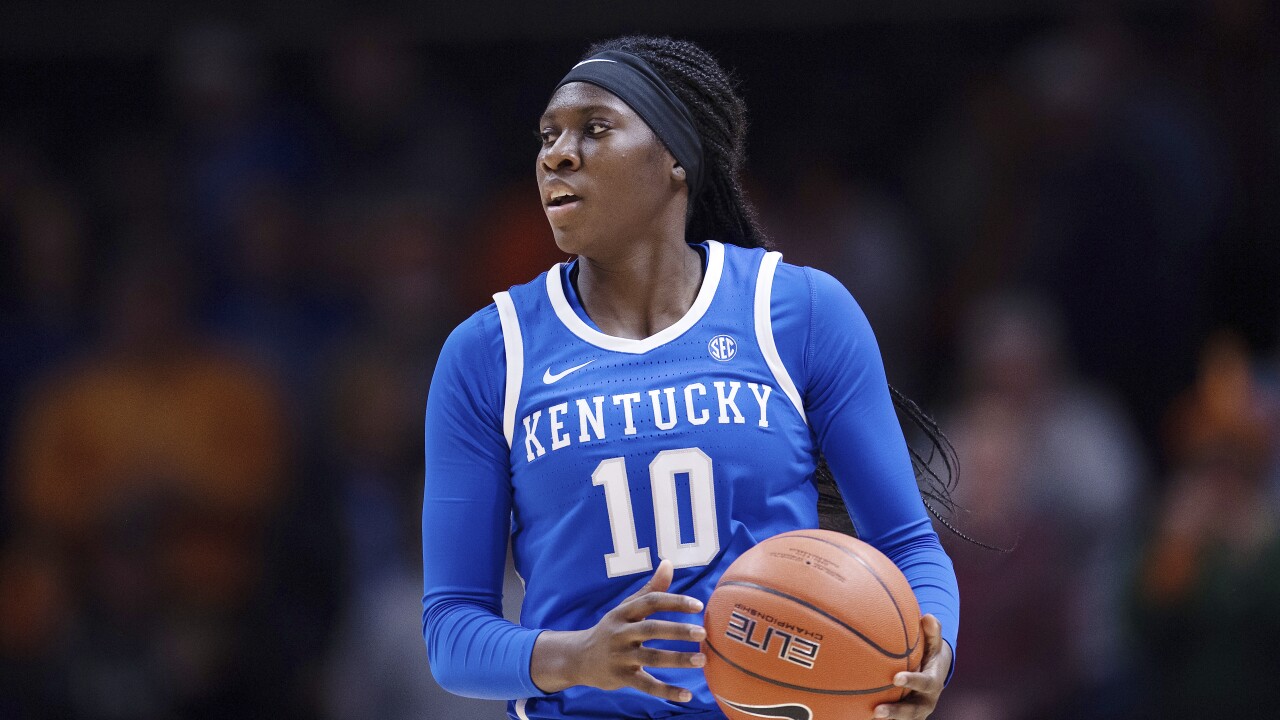 LEXINGTON, Ky. — University of Kentucky guard, Rhyne Howard, is one of 20 players on the Cheryl Miller Award watch list. That honor is given each year to the top small forward in women's college basketball.

The sophomore from Cleveland, Tennessee was the unanimous selection for Southeastern Conference Freshman of the Year last season after she led the Wildcats with 16 points and 7 rebounds. She was second on the team with 74 three-pointers made and 68 steals and she was third with 75 assists and 22 blocks.

The winner of the 2020 Cheryl Miller Small Forward Award will be presented at The College Basketball Awards presented by Wendy’s in Los Angeles, California, on April 10 along with the other four members of the Women’s Starting Five.