Ulis signs with the Sacramento Kings 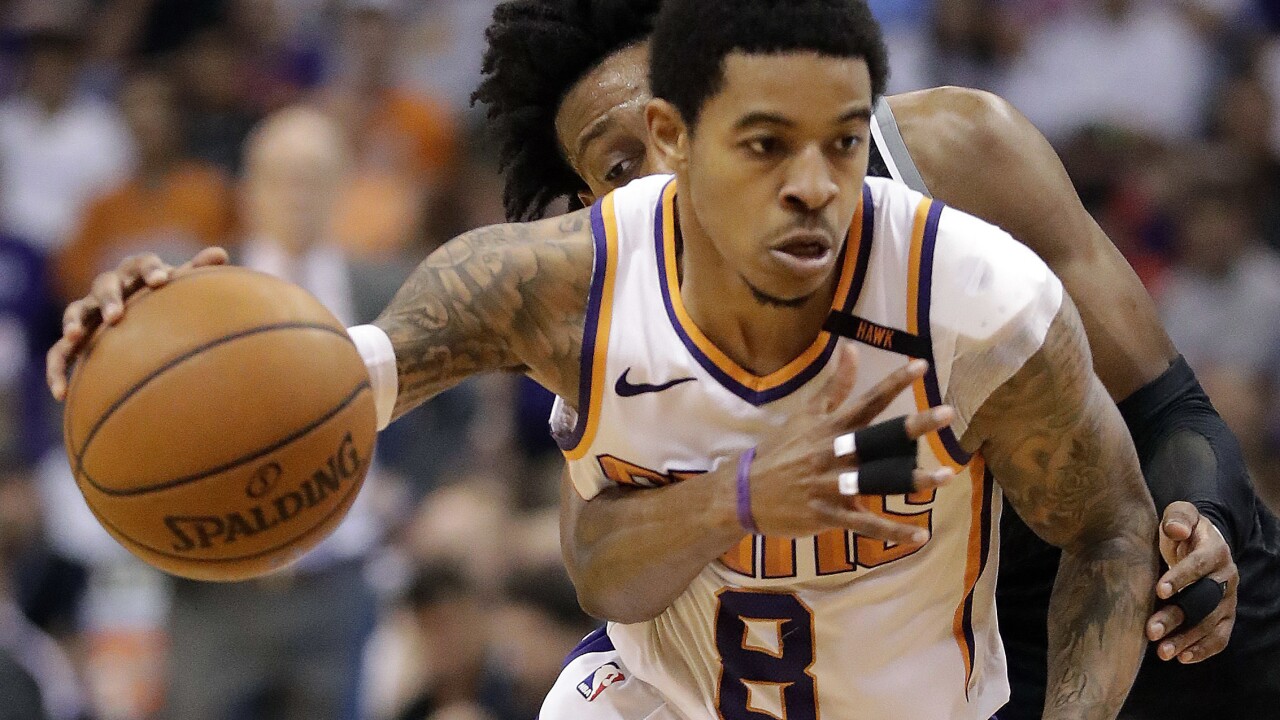 SACRAMENTO, Calif. — Former University of Kentucky guard, Tyler Ulis, has signed a deal with the Sacramento Kings. One NBA source is reporting that it's for one year at $1.67 million dollars and that it's partially guaranteed.

Sacramento announced that they have signed point guard Tyler Ulis. The point guard is healthy after coming off double hip surgery and will compete for the final roster spot. Per a source, the $1.67M one-year contract is partially guaranteed and does not contain an Exhibit 10.

Ulis was the 34th overall pick in the NBA Draft in 2016. He played for the G-League's Windy City Bulls last year where he averaged 23 points, 4 rebounds, 9 assists and 2 steals.