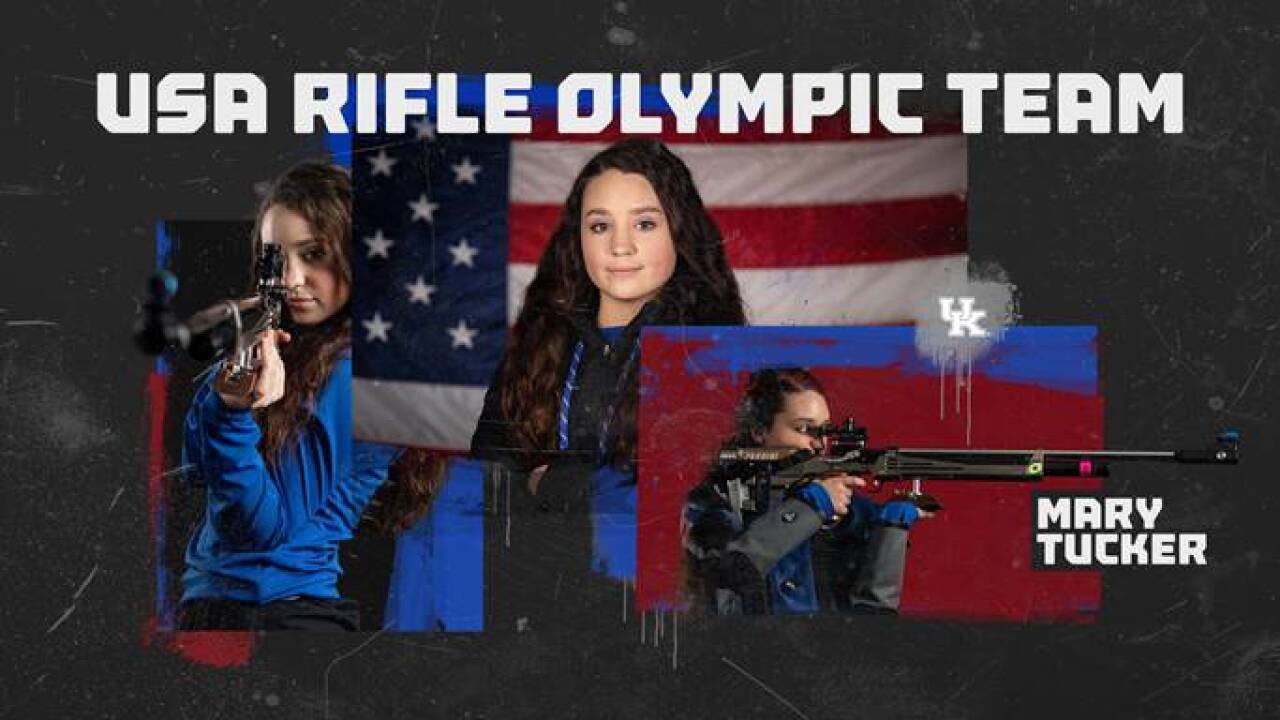 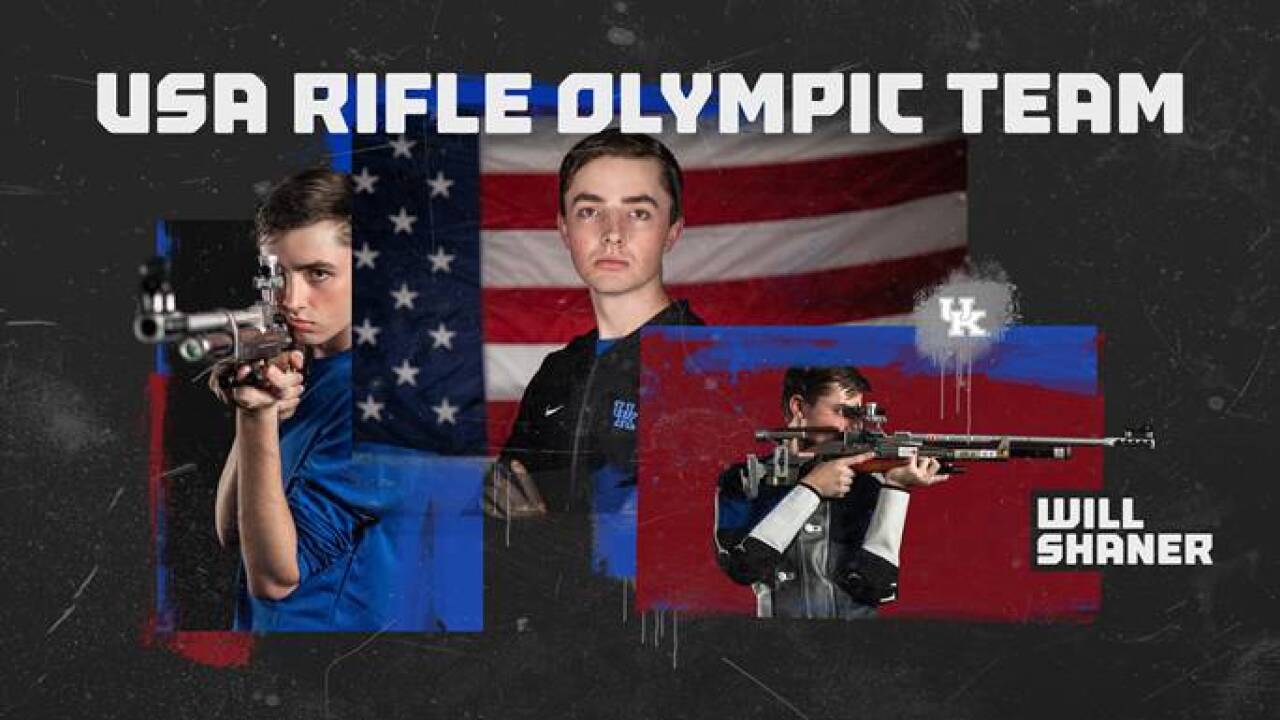 LEXINGTON, Ky. — Two University of Kentucky rifle athletes competed over the weekend at the Air Rifle Olympic Trials Part II in Colorado Springs, Colorado and both have earned the right to compete for their country in the Tokyo Olympics.

Mary Tucker, a UK freshman and Will Shaner, a sophomore, will take part in the games which will run from July 24 to August 9. Air rifle shooting will be early in the games as the women compete on July 25 and the men on July 26. The pair represent two of the four athletes who qualified for the team.

In a release from UK, head coach Harry Mullins said, "I am very excited to see that the hard and long work that Mary and Will have put in has been rewarded with them earning spots on Team USA. You have to be excited and overjoyed for them that their journey as shooters is moving forward to the world stage."

You can only see the Olympics on NBC and LEX 18.

Kentucky will be back in action next weekend in Morgantown, West Virginia for a dual match with the No. 3 Mountaineers. The Wildcats will host a NCAA Qualifier on Saturday, Feb. 22.