Whitney transferring away from Kentucky 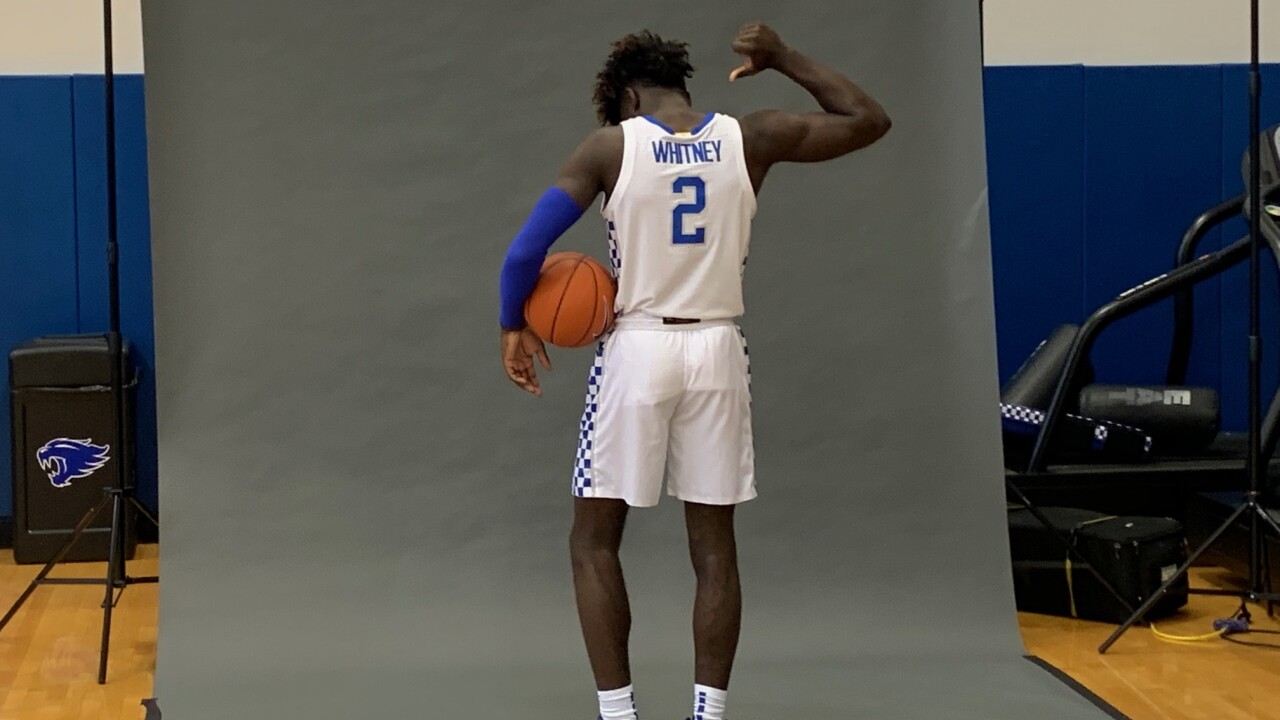 LEXINGTON, Ky. — Kentucky freshman guard Kahlil Whitney has decided its in his best interest to leave the University of Kentucky and seek a new place to continue his college career.

The Chicago native played in all 18 games and started 8 for the Wildcats. Whitney averaged three points and two rebounds per game while getting 12.9 minutes per game. He had seen that decrease in recent games where he only played 1 minute against Arkansas and 2 against Georgia. Whitney only scored in double figures once and that was in the second game of the season against Eastern Kentucky.