There are 48 quarterbacks in all on the watch list 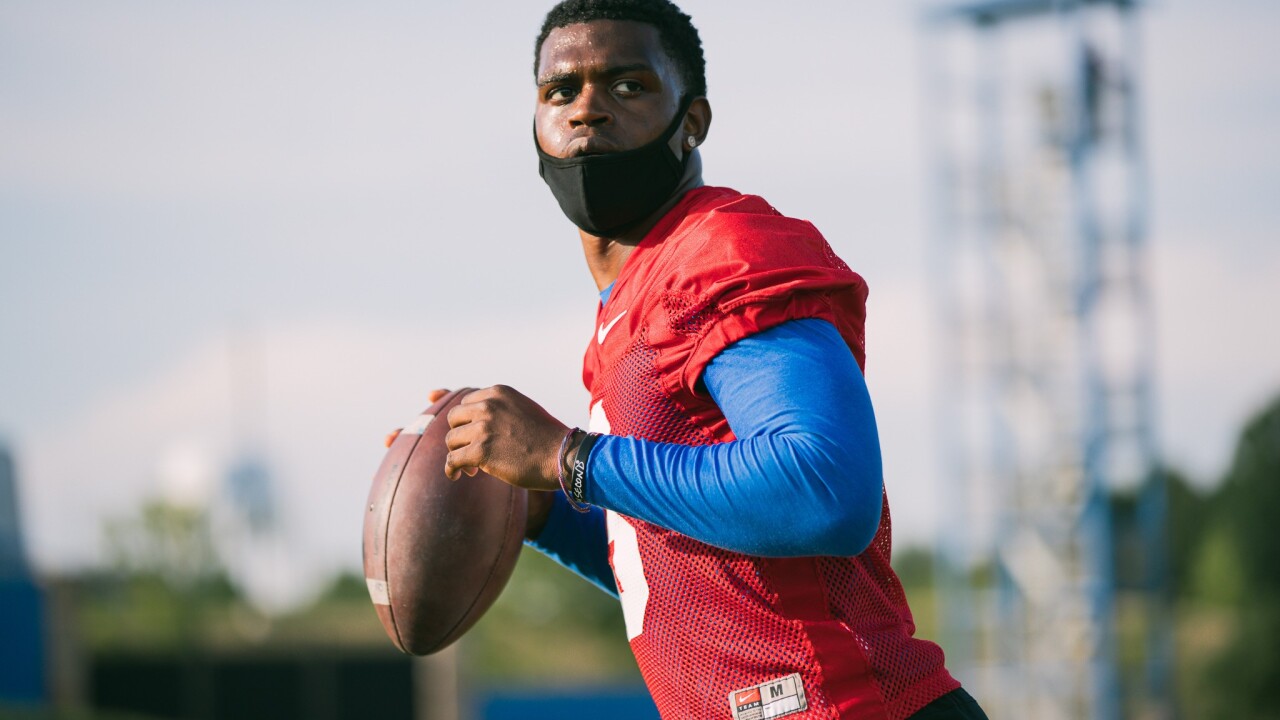 Wilson played in just two games last season before he suffered a knee injury. He had already thrown for 360 yards and two touchdowns and rushed for 44 more yards and another score before missing the rest of the season.

Wilson carries a 12-3 record into his senior season as a starter. That's the best record by a UK QB in his first 15 starts since 1993. He is the only SEC quarterback to have had at least five games with a completion percentage of at least 70-percent (min. 20 attempts). And, he helped lead the Wildcats to a Citrus Bowl Victory in 2018.

In two seasons as the starter, Wilson has completed 213-of-320 passes for 2,249 yards with 13 touchdowns and just eight interceptions. He also has rushed for 591 yards and five scores on 152 attempts, making him one of just five quarterbacks in UK history to has at least 2,000 yards passing and 500 rushing (Stephen Johnson, Pookie Jones, Bernie Scruggs and Shane Boyd).

The Golden Arm Award is named for Johnny Unitas who played college at the University of Louisville before going on to an 18 year NFL career.