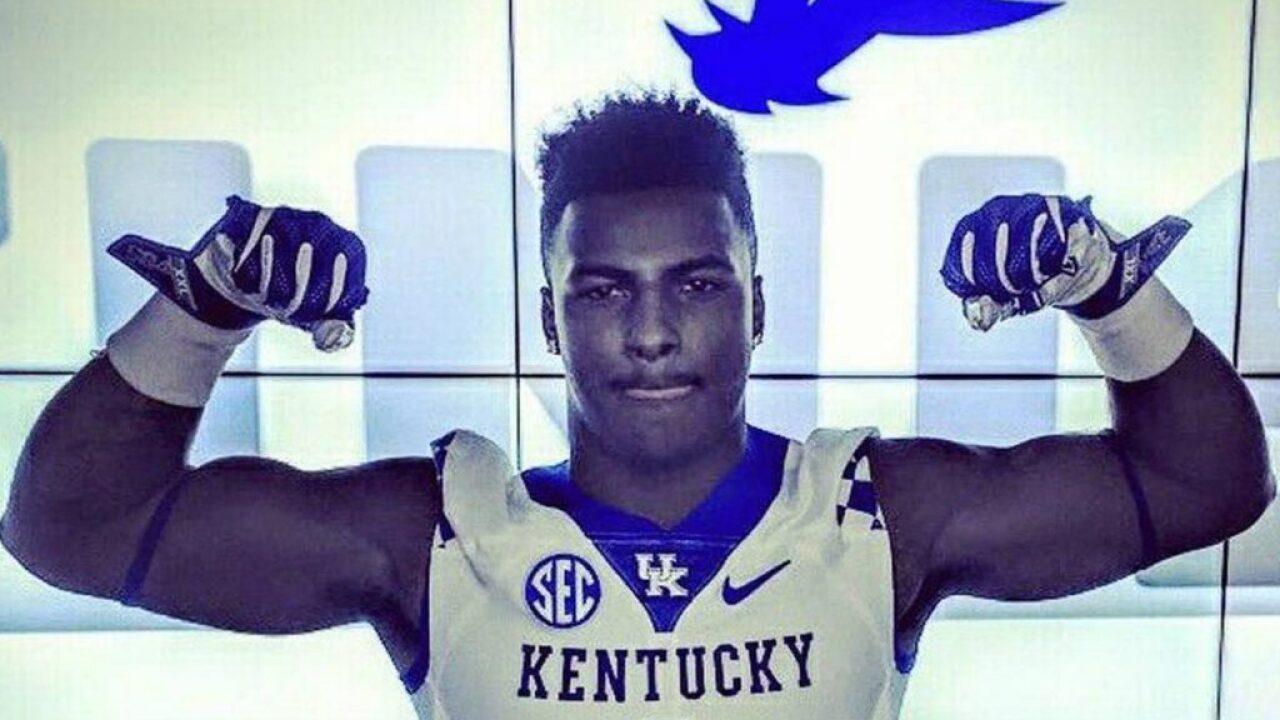 LEXINGTON, Ky. — The NCAA has announced that UK outside linebacker, Xavier Peters, can play immediately for the 2019 season.

Peters transferred to Kentucky after spending one season at Florida State recording a solo tackle and pass breakup. He wanted to move closer to home to be around his one year old son who lives in Cincinnati. He will have four years of eligibility remaining to play for the Wildcats.

In a release from UK, head football coach Mark Stoops said, "We’re excited to have Xavier available to play this season." Coach Stoops added, “I appreciate the NCAA understanding Xavier’s situation. I also want to thank our compliance office for the great job they did with the appeal and for Xavier’s patience with the process.”

Peters was a consensus four-star prospect in the class of 2018 and ranked as the No. 15 outside linebacker in the nation by 247Sports.

I just want to thank God for getting me CLEARED! also I want to thank the @NCAA for understanding my situation about me coming closer to my son I’m going to bring the energy and the passion to this team can’t wait to be on that field Saturday night! Go Cats!! Love my fans #BBN💙 pic.twitter.com/ITDk3yQc6f