Kentucky up to 302 confirmed cases of COVID-19; Beshear says to stay away from Tennessee 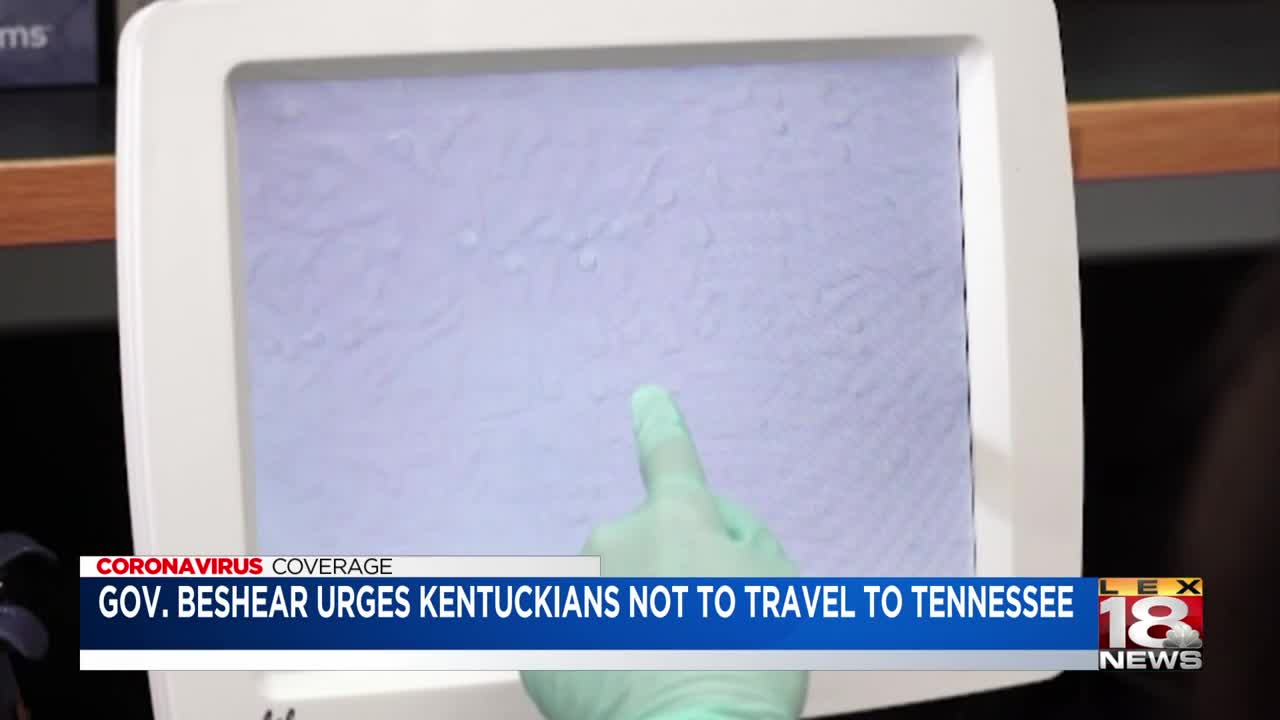 FRANKFORT, Ky. (LEX 18) — Gov. Andy Beshear announced during his Friday press conference that Kentucky is up to 302 cases of COVID-19, up 54 from Thursday.

"We haven't lost two in a day until now. I know it is hard. I will tell you it won't be the last time we do until we are through this," Beshear said of reporting multiple coronavirus-related deaths. "The stakes are very serious and very personal. While you or I may not know these two individuals, there is a whole lot of people that do. There are a whole lot of families who are going to be missing their loved one tonight. So please, know that while I always want to talk in terms of encouragement and I always want to try to get us to follow these rules through the positive, that what we are doing is very significant and in some instances a matter of life and death. I want to make sure we have as few of these announcements as we can."

Beshear also strongly encouraged those that live close to the Kentucky-Tennessee border to not travel to Tennessee. As of 3 p.m. ET, Tennessee has 1,321 confirmed cases of COVID-19, more than quadruple the number of confirmed cases in Kentucky.

"We have made major sacrifices such as shutting down bars and restaurants, nail salons, all these forward-facing businesses," Beshear noted. "But our neighbors from the south, in many instances, have not. If you are a Kentuckian living on that border, I need you to not go to Tennessee for anything other than work, helping a loved one or maybe the grocery if it is there closer."